A PS3 prototype of Gears of War 3 has been released 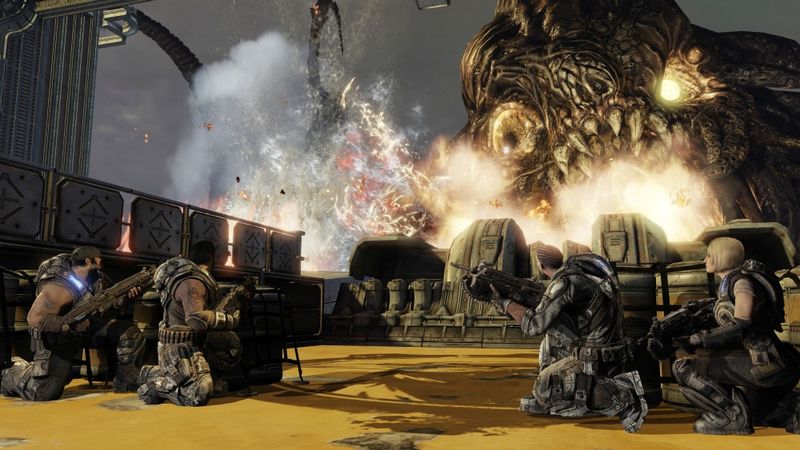 3.8
A prototype version of Gears of War 3 designed for the PlayStation 3 has been leaked to the public.

The news comes with a fairly large caveat, however – as it stands, the game can only be run on debug PS3 consoles, because they have more RAM than retail units.

I will not be taking questions, I will not be your tech support.
This data was treated with care for accuracy reasons. Although this data is a decade old and has circulated that whole time, I was the first to get it working, and I wanted to keep it as unmodified as possible.


The build was created by Epic Games on May 19, 2011, so PixelButts decided to release it yesterday to mark its 10th anniversary.

PixelButts adds that in the future the prototype may be playable on the RPCS3 emulator, but at the moment it only boots to the title screen and doesn’t play beyond that.

The PS3 version of Gears of War 3 is a legitimate prototype, but it was never designed to be released and the game was always supposed to be an Xbox exclusive.

After PixelButts shared video footage of the prototype last year, an Epic Games spokesperson confirmed to Kotaku that it was real but explained that it was only an experiment, not a legitimate project.

“This footage is a byproduct of Epic’s internal Unreal Engine 3 testing process, which utilised both Gears and Unreal Tournament, and was never part of any actual product work for PlayStation 3,” the spokesperson said at the time.

The 2020 video, which was more than 8 hours long, showed a playthrough of almost the entire game running on a PS3, albeit with severe frame rate problems at times and various graphical glitches.

Good to know there's a ps3 prototype game out there