New Back 4 Blood trailer introduces the Cleaners and special talents 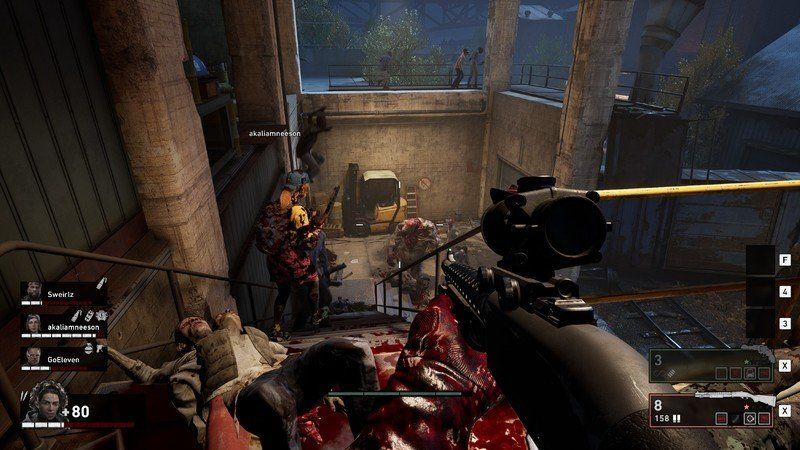 4.4
The latest Back 4 Blood trailer introduces the eight playable characters, known as Cleaners, and their special abilities.

Back 4 Blood is a four-player co-op game made by the studio behind Left 4 Dead that pits the Cleaners against the Ridden (AKA zombies). Where Left 4 Dead only had four playable heroes, Back 4 Blood has eight, and they all have different abilities and gameplay bonuses. That means that, unlike its inspiration, Back 4 Blood players will likely have favorite characters (or mains) based on their abilities.

Here are the eight Cleaners, and what they have to offer:

It seems like Back 4 Blood is taking the zombie-killing aspects of Left 4 Dead and adding a healthy dose of hero shooter, which will make facing off against its different enemy types even more interesting. The Ridden you'll be up against include a the tank-like Breaker and the Snitcher, who acts as an enemy spotter. There's also the Ogre, who throws boulders, and the Hag who will eat you whole.

Not a big fan in online play, especially with 4 co-ops

Dude I can not wait for this game. I really wanna play it so badly. Wish they came out with a beta so that we get to try it. If only. I remember playing the OG left 4 dead everyday when I came home from school.