EA’s says Codemasters will retain its identity ‘like Respawn has’ 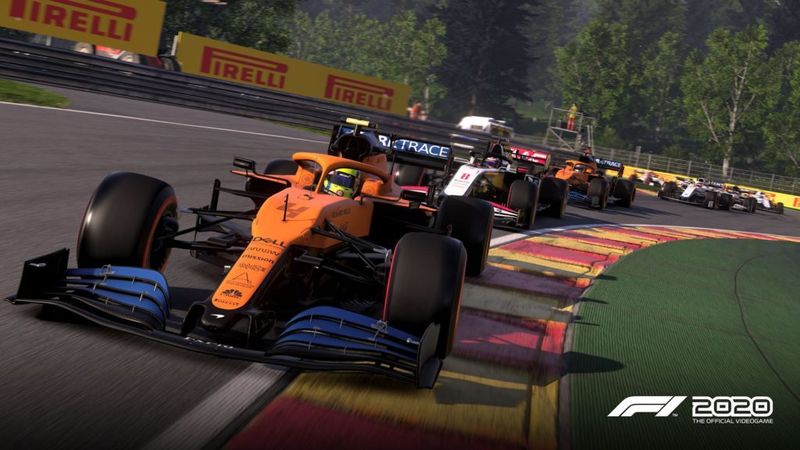 4
Electronic Arts CEO Andrew Wilson has said the company has no intention of moulding Codemasters into just another EA studio.

He said the company will treat Codemasters in a similar fashion to how it has handled Titanfall maker Respawn Entertainment, which went on to develop Apex Legends following EA’s acquisition of the studio in 2017. 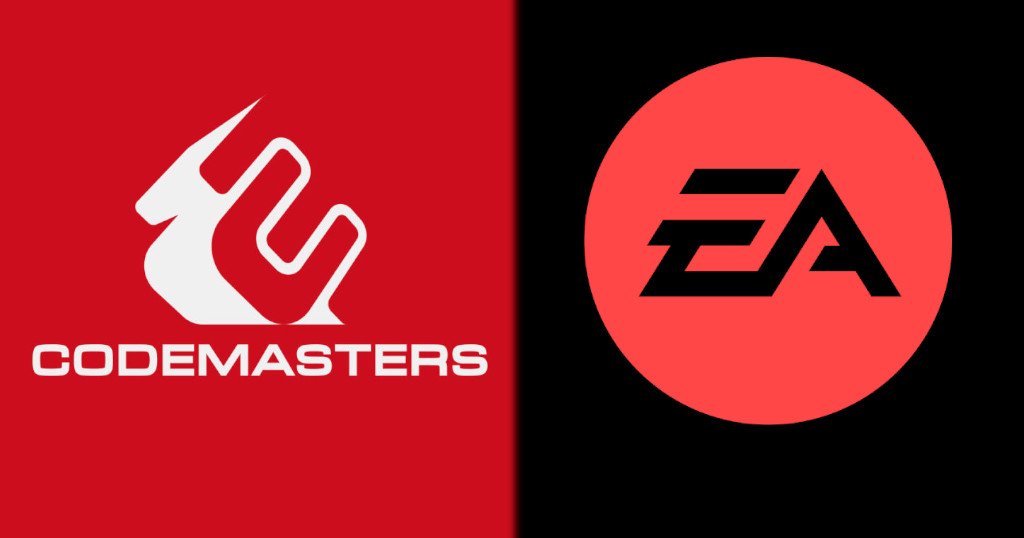 “This industry is all about amazing, creative talent. And we see little upside in the indoctrination of that amazing creative talent. But we do want to provide them access to the things that we get by virtue of our position in the industry.”

Wilson said EA has an “amazing cupboard” stocked with leading IP, technology, marketing power, and a giant network of players which Codemasters is being granted full access to.

“And so the way we’re thinking about this, and it’s how we worked with Respawn, it’s more about handing Codemasters a set of keys to the cupboard, and they can come and take what they need from that cupboard, but they get to continue to be who they are, because that’s what made them special in the first place,” he said.

“EA brings scale with its sales and marketing muscles, live services expertise, state of the art analytics platform, EA access, EA Play, Origin – just so much wealth that EA brings in terms of their services,” he said.

“We’ve had access to every single opportunity. I’m not saying that we’re going to take everything. And that’s why it’s fantastic, EA is offering all the services, but not forcing us if it doesn’t fit. So it really is the perfect world at this point. And this is why I’m so confident about how much EA can bring to Codemasters and hopefully vice versa, because they listen and we listen too.”

Sagnier also said it was “amazing how much we’ve integrated so quickly” following the acquisition. “And in all departments. It’s like the glove fits perfectly, like we found our Cinderella shoe, it is a perfect fit!”

The acquisition brought Codemasters’ F1 and FIA World Rally Championship licenses, and its owned IPs Grid, Dirt and Project Cars, under the same roof as EA’s Need for Speed and Burnout franchises.

Discussing the strategic rationale behind the acquisition in February, EA said the deal would create “a global leader in racing entertainment” and enable it “to release new racing experiences annually”.

Codemasters’ first release since it was acquired by EA will be F1 2021, which will feature a new story mode when it arrives for consoles and PC this summer.

Yeah, yeah, we've heard it all before