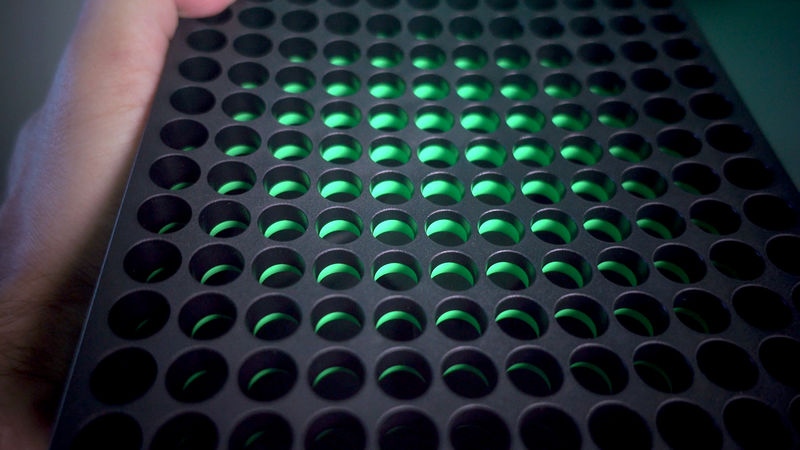 Preorders begin May 19 through an online portal. All of this information was relayed from Niko Partners analyst Daniel Ahmad.

Microsoft's new console platform isn't the first to come to China, as Nintendo launched the Switch in the country back in 2019 while Sony is set to release the PS5 on May 15. PS5 preorders for China sold out nearly immediately, so it'll be interesting to see what happens when preorders open for the Xbox Series X|S later on.

Microsoft has confirmed that the Xbox Series X|S will release in mainland China on June 10, 2021.

The pre-orders will start on May 19 online. pic.twitter.com/5jV2aieZRY


Ahmad said in another tweet that the real issue will be around games.

"While hardware approvals have been easy to get, software is another story. Both the PS5 and Xbox Series X|S do not have a strong launch line up in China (officially) and rely on back compat. Imported discs or region switching online stores will be explored by Chinese gamers," Ahmad said.

In 2014, China lifted its 14-year ban on consoles, and since then, major companies have begun to release their system and games in the market.

In addition to launching the new Xbox in China, Microsoft has partnered with Tencent's Timi Studio for ... something. The studio is expanding quickly and it seems Microsoft and Xbox will have some role in that.

Awesome! Great for China to get the series X.

Glad to see the Chinese are getting the models