3.6
Horizon Forbidden West is one of the most highly-anticipated titles on PlayStation 5, and fans will be happy to know that the game is still slated to release sometime this year. A new article from Wired discusses the PS5 six months into its lifespan, and some of the things console owners have to look forward to this year. The article includes a quote from developer Guerilla Games about the game's use of haptic feedback. In the sentence prior, the article confirms that the game will release in 2021, which will likely be the most exciting part of the story for fans of the first Horizon title!

Back in February, PlayStation chief executive officer Jim Ryan told GQ said that PlayStation is feeling good about the odds of some of its first-party games releasing this year. Ryan directly referenced Returnal, Ratchet & Clank: Rift Apart, and Horizon Forbidden West. Returnal released last month, and Rift Apart is set to debut in June. Horizon Forbidden West does not have a set release date, but Ryan's comments, along with the new piece from Wired, make it pretty likely the game will arrive in 2021.

Horizon Forbidden West looks like a bigger and better offering than the previous game in the series. While the title will be available on both PlayStation consoles, the PS5 version will offer a number of features that take advantage of the next-gen platform. This includes haptic feedback, improved visuals, and more.

Those that haven't had the opportunity to check out the game's predecessor are in luck! Horizon Zero Dawn Complete Edition is currently available as a free download for all PlayStation users. The game is the latest available as part of the Play at Home program. PlayStation users can now check out the first game starring Aloy, if they want to become more familiarized with the series before the next game launches. Horizon Zero Dawn Complete Edition is only available for free through May 14th, so players will want to jump on it quickly before PlayStation begins charging for it again! 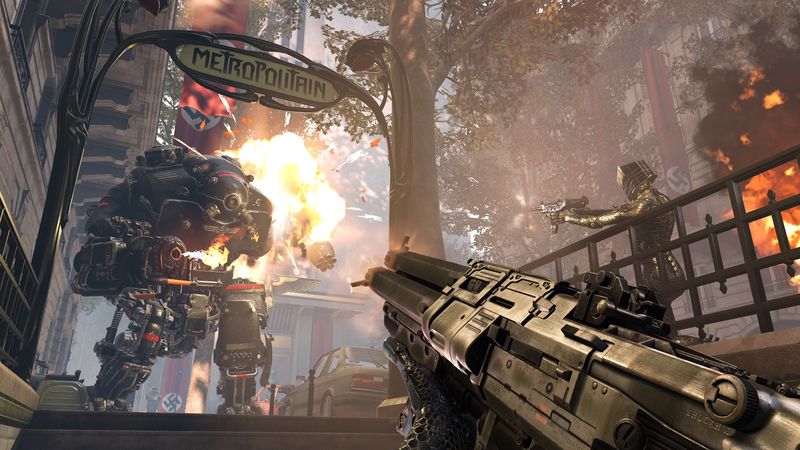 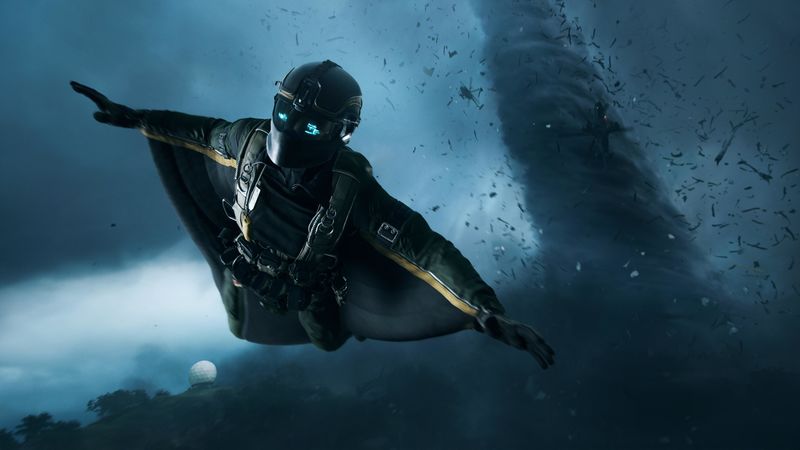 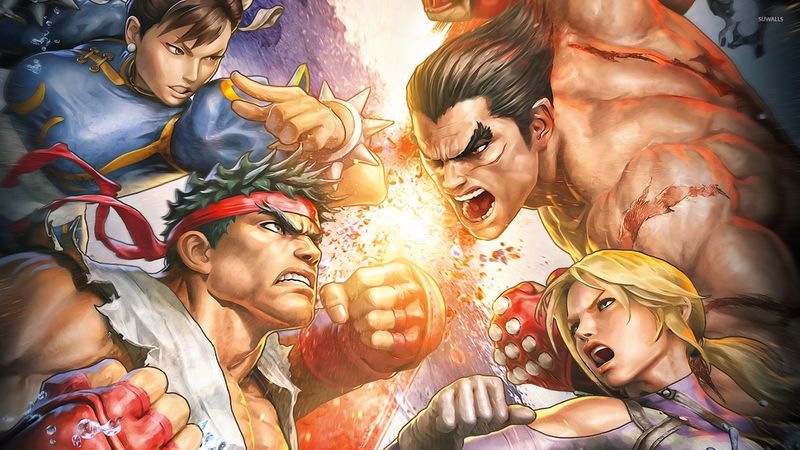 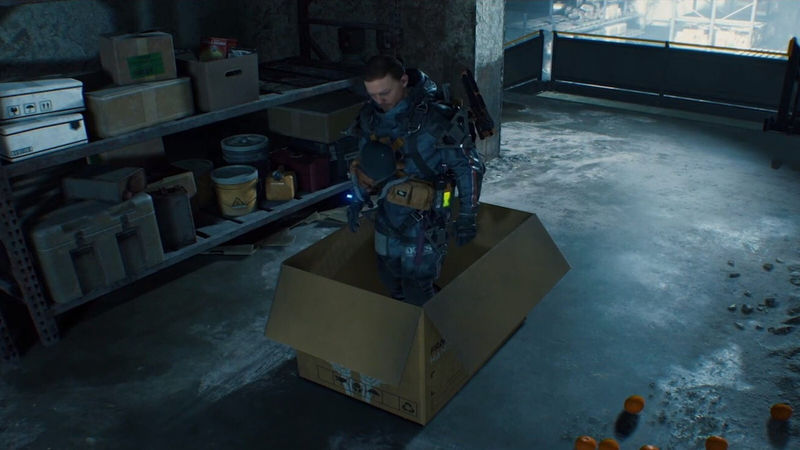 Eventually I'll have to play the first game.

But good news to those who are interested on getting this