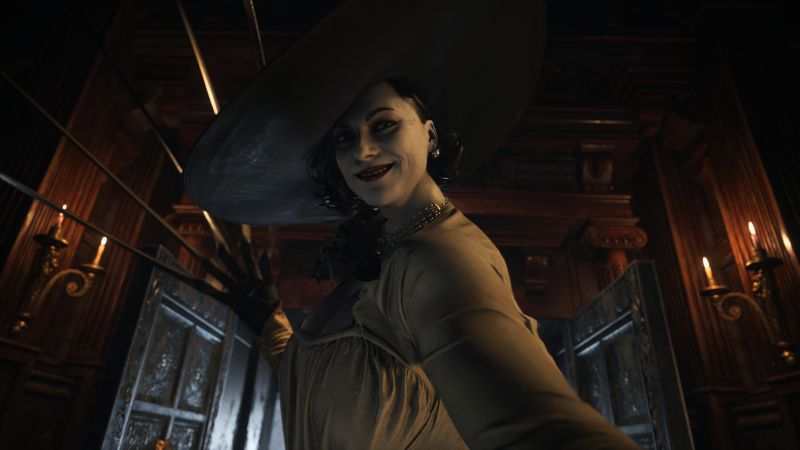 4
Resident Evil Village developer and publisher Capcom has released one final trailer, its launch trailer, before the highly anticipated video game releases tomorrow, May 7th, for PlayStation 5, PlayStation 4, Xbox Series X|S, Xbox One, Google Stadia, and PC. The trailer itself is relatively short, and largely includes characters and environments we have seen before in previous trailers, but it is still notably creepy and speaking. This is a Resident Evil video game, after all.

Venture into the beautiful, yet terrifying village, and unravel all of its dark secrets when #REVillage launches tomorrow on May 7th, for PS5, PS4, XSX|S, X1, Steam, and Stadia! pic.twitter.com/0nvcPMe0BS 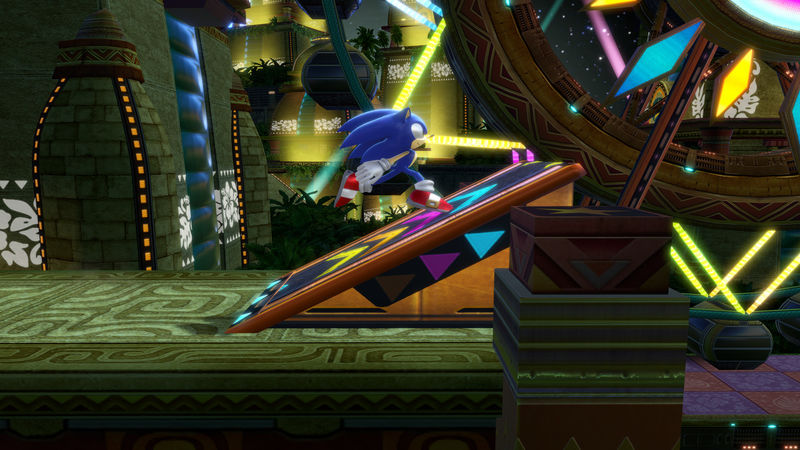 Watched Jay on twitch playing it for about 4 hours

So far playing many hours totally into the game it's awesome.

played the demo. this game looks like its gonna be awesome.