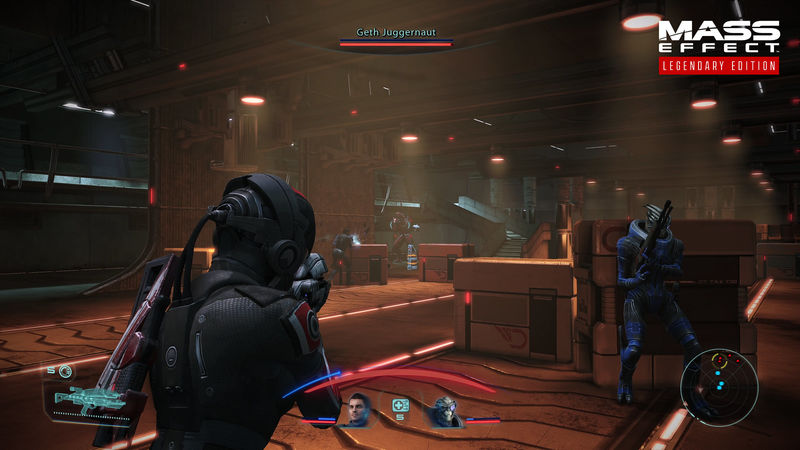 3.7
Mass Effect: Legendary Edition may have gone gold about a month ago, but as is usually the case with games that go gold, that doesn’t mean it completely wrapped up development. BioWare has been working on polishing the game further, and many of those fixes are going to be added to the game with a day one patch, as is often the norm. As discovered by Twisted Voxel, the remastered trilogy’s day one patch – spotted on Orbis Patches – is seemingly going to be quite a big one.

Coming in at 11.8 GB, the update will bring about several visual and performance improvements to the game. The patch notes themselves only briefly mention the same, in addition to stability improvements and improvements to lighting and ambient occlusion. Perhaps more detailed patch notes will arrive when EA formally acknowledges that a patch is indeed coming… or maybe not.

Either way, Mass Effect: Legendary Edition is out on May 14 for PS4, Xbox One, and PC.

"Mass Effect: Legendary Edition Will Get an 11.8 GB Day One Patch" :: Login/Create an Account :: 0 comments