Halo Infinite – 343 Industries Has “Glorious Plans” for This Summer 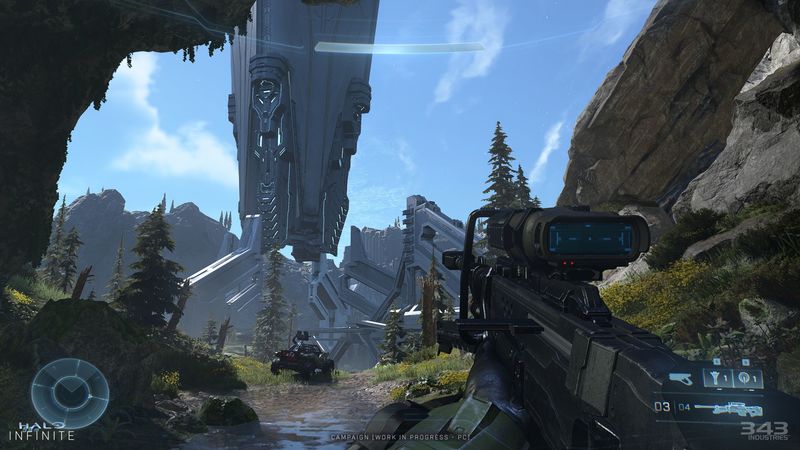 4.5
Halo Infinite was given a whole additional year of development by 343 Industries and Microsoft thanks to its delay, and while we’re going to have to wait and see how it turns out, all the signs right now seem to suggest that the shooter’s seen some important improvements. 343 has been sharing regular updates on the game for some time now, most recently talking about its PC graphics options, its multiplayer features, showing new screenshots, and more- and it looks like there’s plenty more to come.

In an update recently posted on Halo Waypoint, creative director Joseph Staten said that 343 Industries has “glorious” plans in place for Halo Infinite updates this Summer. “While I hope you enjoyed this month’s 1,000-word screenshots, we know that game videos are worth at least 10,000 words. And the great news is that Summer i.e., game industry event season, is just around the corner—and there are glorious plans afoot,” he wrote.

Based on his choice of words, it seems like we’re going to see a lot of new gameplay footage, which makes sense, considering that the game is due out later this year. Microsoft is confirmed to be part of E3 2021, and that seems like a pretty good place for the game to show up.

Halo Infinite will launch this Fall – perhaps in November – for Xbox Series X/S, Xbox One, and PC. It’s been confirmed the game will feature cross-play and cross-progression across all platforms.

"Halo Infinite – 343 Industries Has “Glorious Plans” for This Summer" :: Login/Create an Account :: 2 comments

I hope they'll end up with some good things to send our way.

Making us wait to actually see the game until less than 6 months before it's release is really, really questionable. My faith in 343 to get this right is so, so low.