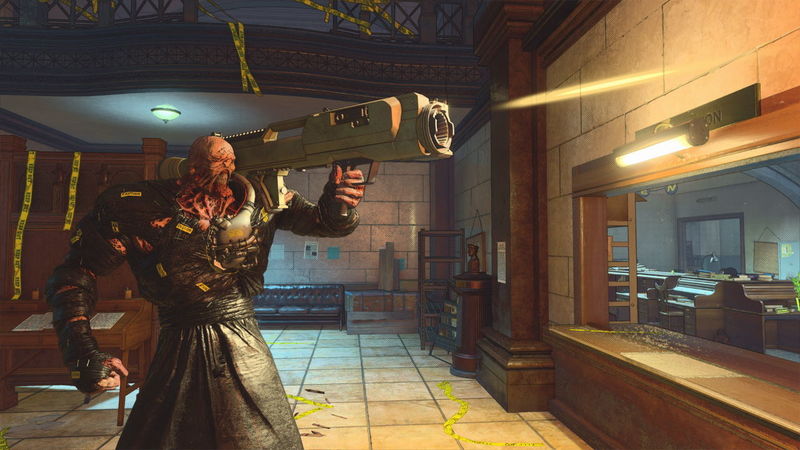 3.3
Whether you’ve tried out Resident Evil Re:Verse and want to come back for more or you haven’t gotten a chance to experience it yet, you’ll have another opportunity to play soon with the start of the next beta. Capcom announced this week that the next Resident Evil: Re:Verse will start on Wednesday, thought some will be able to play late Tuesday night depending on what time zone you’re playing in. This latest beta will be the third of its kind that the new Resident Evil multiplayer experience gets.

The next beta, according to Capcom’s announcement, is scheduled to go live at 6 UTC on April 21st which means it’ll be playable at 11 p.m. PT April 20th. It’ll be live for exactly one day after it starts, so if you want to try it out, you’ll have to get in as much time with it as you can during that 24-hour window.

【The 3rd Beta Test (Conditions for Participation)】
1. Have a CAPCOM ID.
2. Own supported hardware.
※CAPCOM ID is the common account management service. Registration and use is available to everyone for free.https://t.co/gJ1jovnz68#REVERSE


Unlike some of the earliest tests that required people to be chosen to participate in the beta, this one is a free for all for anyone who wants to try it. All you have to do is download the beta from the store of whatever platform you’re playing on – on PC it’s available through Steam – and you’ll then be good to go so long as you have your Capcom ID handy to sign into the game.

If you find the art style of Resident Evil Re:Verse off-putting, people have also discovered that you can turn off the comic “filter” to give the game a new look.