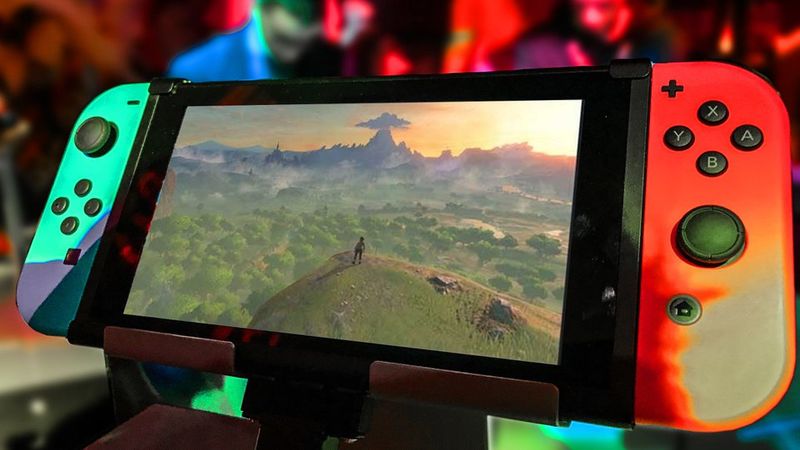 3
A new Nintendo Switch and Nintendo Switch Lite system update is live and you will need to download it to utilize all functions of your Nintendo console. Alongside the update, Nintendo has released the official patch notes for the update, which reveal that it doesn't do much, or if it does, Nintendo doesn't divulge most of it. While "12.0.0" -- a nice round number, which typically is the more noteworthy updates -- suggests it's consequential, the patch notes reveal otherwise.

According to the patch notes of the update, an issue with the save data backup feature has been fixed. And while the issue sounds irksome, it's rare, at least according to Nintendo. In other words, the update fixes a rare issue impacting a limited number of players, and nothing else.

Below, you can check out the update's official patch notes:

For steps on how to check if the error is occurring or what to do if the error has already occurred, you may find this information helpful.

As noted, it's possible the update does more than this, but if it does, it's not described in the patch notes, suggesting that if there's more to the update, it's not notable.

At the moment of writing this, the Nintendo eShop has been taken down for some emergency maintenance. Right now, it's unclear if these two things are related, but they don't appear to be.