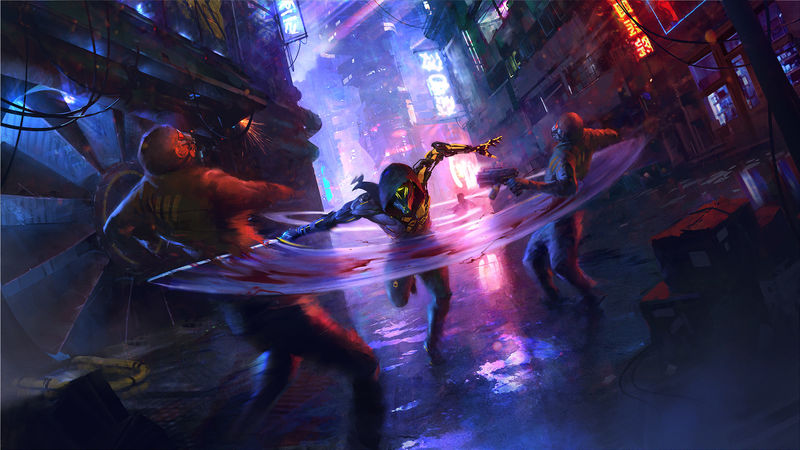 4.6
Developer One More Level’s cyberpunk ninja action title Ghostrunner was a game that many had been keeping their eye on before its launch, and following its release, its blend of slick platforming and high-octane action proved to be a winning formula. On top of being met with positive reception for players and critics alike, the game also went on to sell 500,000 units in less than four months. That success has caught the eye of many.

It’s been announced that 505 Games, who co-published the game alongside All In Games, have acquired the Ghostrunner IP from the former in a deal worth €5 million, which also includes all “technological solutions used in the game” (via GamesIndustry). All In Games will continue to receive a share of the profits made from the game’s sales even after the acquisition.

505 Games had, it turns out, been attempting to acquire the property since before it even launched, but none of their previous offers had been at the level that All In Games were willing to consider. Says All In CEO Piotr Żygadło, “Ghostrunner quickly turned out to be huge success, which convinced [505 Games] to submit an offer — one of those ‘hard to refuse’ [offers].”

Ghostrunner is currently available on PS4, Xbox One, Nintendo Switch, and PC. It will also be launching for PS5 and Xbox Series X/S.