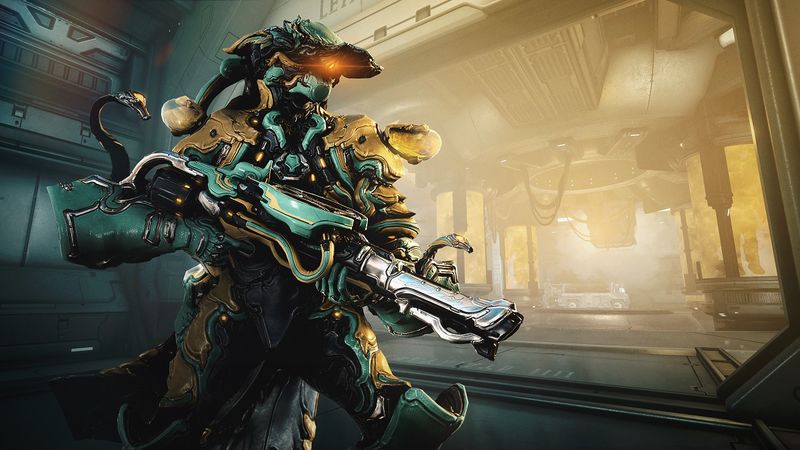 4.4
Warframe has been available on the PlayStation 5 for a few months at this point, but those who own one of Xbox's next-gen consoles have been left waiting for the popular shooter to come their way. Fortunately, developer Digital Extremes has now announced when the game will be coming to Xbox Series X and S platforms and the ensuing wait won't last much longer.

Divulged in a new developer live stream, the team at Digital Extremes revealed that the Xbox Series X upgrade for Warframe will be rolling out alongside Update 30 for the game. Specifically, this update is set to go live at some point in April, meaning that at the very latest, fans will only have about another month to wait to see Warframe get its boost for new Xbox platforms. In all likelihood, we should hear about a more specific release date for Update 30 very soon given this window.

While this is surely the biggest news regarding Warframe for Xbox fans, Digital Extremes is still looking to improve the next-gen iteration of the game on PlayStation 5 as well. When the studio was working on the version coming to Xbox Series X, an issue with the PS5 version was discovered. Upon fixing this problem, the developer found that it was able to cut load times down on PS5 even further. Giving a specific estimation, one developer at Digital Extremes said that the PS5 loading times have now been chopped in half compared to what they were before. So if you thought the game was previously a bit slow to load on the new PlayStation hardware, this fix should rectify your own problem.