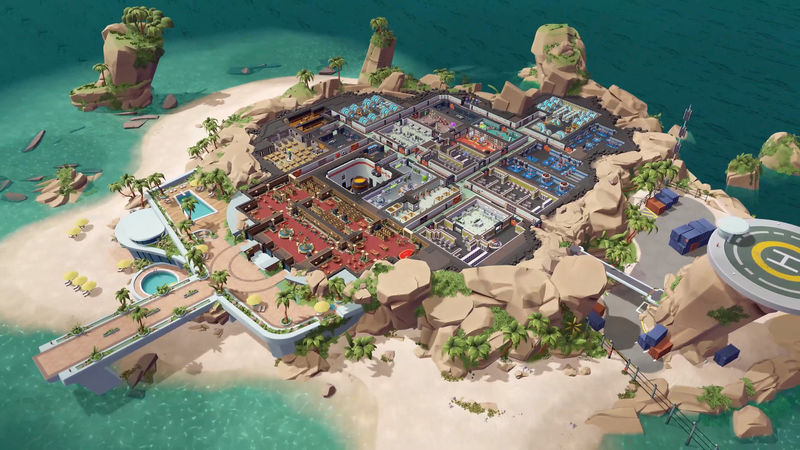 3.4
At the end of the month, you’ll be able to get in touch with your evil side with Evil Genius 2: World Domination. The long awaited follow up will see you take on the role of one of four distinct evil genius characters in an effort to take over the world. As with most major releases nowadays, there’s also a day 1 patch to consider, and now we have a list of the many tweaks it’ll be getting with it.

Developer Rebellion released the full patch notes on their official Discord. There is quite a lot here, including fixes for general stability as well as specific changes to the four genius’ campaigns, such as spiderbots hitting things more reliability or certain objectives being tweaked.

Side Stories
Side Stories can no longer be started before unlocking any advanced minion types they require
Crime Lords are reliably converted to full Henchmen upon completion of their Side Story
The Declaration of Independence cannot be prematurely reclaimed by the Forces of Justice during the “Fool’s Gold” Side Story
Wrecking Bola destroys items in the Lair more reliably
Scheme “Made from Sternum Stuff” correctly despawns after completing the Side Story “Them Bones”
IRIS’ combat VFX now correctly fade when combat has completed
During the “North by North” Objective, Jubei will no longer enter a homicidal rage and start murdering innocent Tourists