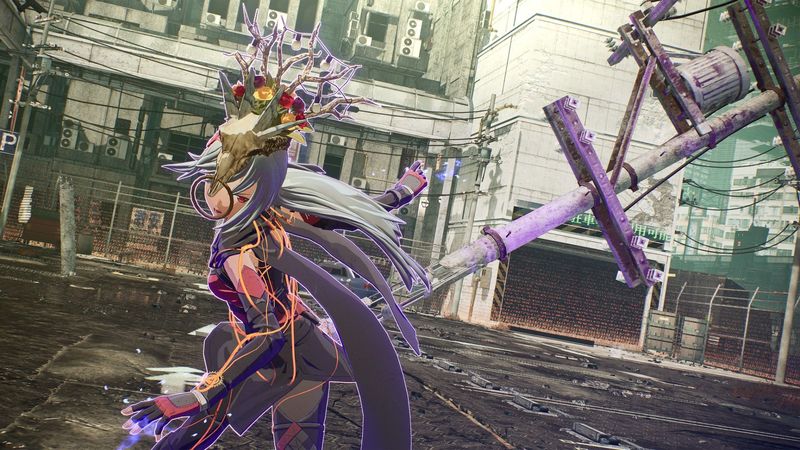 4.5
In a recent livestream, Bandai Namco showcased some new gameplay footage for Scarlet Nexus. Along with revealing the city of New Himuka, it also provides a look at the Struggle Arms System (SAS) and combat. Check it out below from 1:07:00 onwards.

Scarlet Nexus features two protagonists – Yuito and Kasane – each with their own unique stories and goals. They each have the power of psychokinesis and battle against the Others as part of OSF. The combat is very much a hack and slash affair though players can pull different objects and hurl them at enemies.

As the boss battle showcases, one can use SAS to utilize the abilities of their teammates. It’s also possible to briefly switch to a teammate and unleash a special attack, thus building up combos and dealing more damage. Scarlet Nexus is currently slated to release on June 25th for Xbox Series X/S, PS5, PS4, Xbox One and PC.