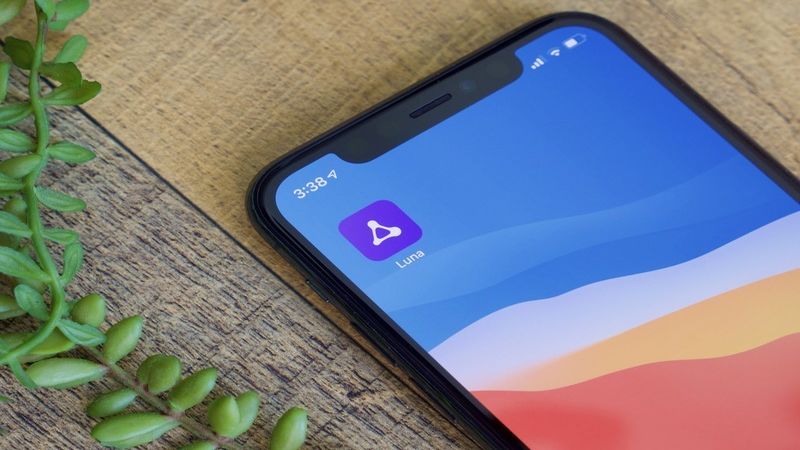 4
Amazon Games announced today that it has opened a new development studio in Montreal, Canada that will focus on creating new, original AAA video games. The new Montreal studio joins Amazon Games development studios that already exist in Seattle, Orange County, and San Diego. The announcement follows reports in early February that the company was committed to further video game development despite its rocky history.

According to the announcement, the new studio includes Luc Bouchard (head of production), Xavier Marquis (creative director), Alexandre Remy (head of product), and Romain Rimokh (content director), a group of folks that formed "the core team" of Ubisoft's Rainbow Six Siege. In what should not be a shocking turn of events, the new Amazon Games development studio's first project is set to be an online multiplayer title with a new IP.


Building upon 8 years of experience with Siege, we are excited to start with a blank page and the creative freedom to create a completely unique experience in the multiplayer space," said Marquis as part of the announcement. "From our first discussion, we felt a true connection with the people at Amazon Games, their approach to gaming and the sheer amount of knowledge, expertise and technology available there. It is quite humbling and we couldn’t be more excited to start a studio with them.

At this point, there is no telling when we might hear more about what the new Montreal studio is working on. Amazon Games' MMO New World is currently scheduled to release for PC on August 31st.