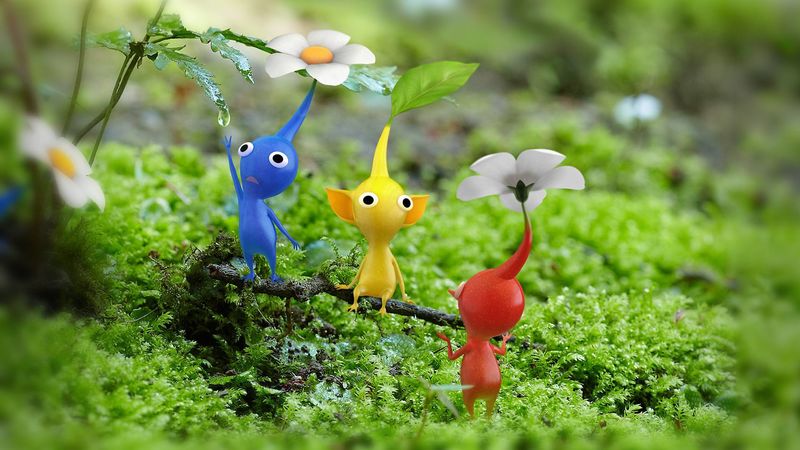 The first game to release under the partnership will be based on the Pikmin franchise, they announced on Monday.

Slated for release later this year, the Pikmin app will include gameplay activities to “encourage walking and make walking more delightful,” the pair said.

The Pikmin game will be the first title created by Niantic’s Tokyo Studio since it was established in April 2018.

“Niantic’s AR technology has made it possible for us to experience the world as if Pikmin are secretly living all around us,” Nintendo director Shigeru Miyamoto said in a prepared statement.

What would it be like to have a more fun walking experience surrounded by #Pikmin? In a new mobile app developed by @NianticLabs and Nintendo coming later in 2021, explore the real world and create memories with your Pikmin friends.

I'm excited to finally able to announce this project that Niantic & Nintendo have been working with for the past few years. It's going to be an app that make walking more fun with Pikmin. It's going to be very different from Poémon GO. https://t.co/SEZONMDSa2


“Based on the theme of making walking fun, our mission is to provide people a new experience that’s different from traditional games. We hope that the Pikmin and this app will become a partner in your life.”

Nintendo president Shuntaro Furukawa is said to have told Japanese media last year that the company was “not necessarily looking to continue releasing many new applications for the mobile market.”

According to a Bloomberg report from last summer, Nintendo was disappointed by the revenues it achieved from titles such as Mario Kart Tour and Fire Emblem Heroes.

Bloomberg claimed Nintendo had asked its mobile development partners not to force players to spend a lot in games, fearing it could harm its game brands.