Terraria has sold over 35 million copies in its lifetime 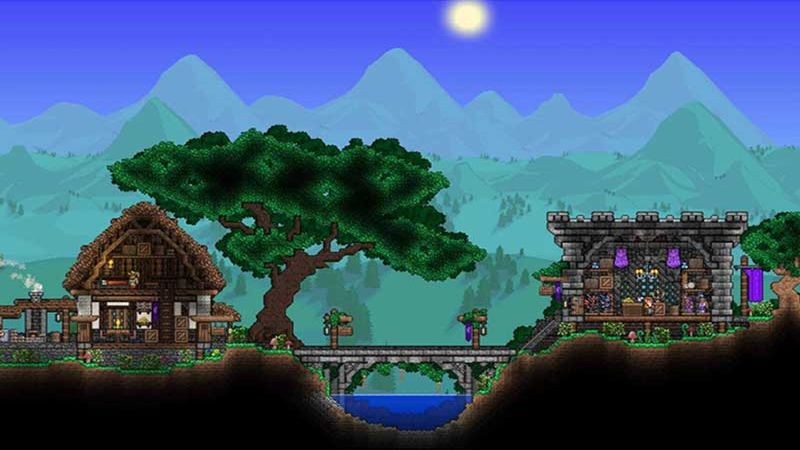 3.8
Terraria, the game that mixes sandbox-style creativity with platforming action, has sold over 35 million copies across all platforms in its lifetime to date.

As per a new update on the game’s official blog, Terraria has managed to shift an impressive 35 million+ units, dominating PC, console and mobile in the process.

According to a breakdown of the sales, 17.2 million copies sold have come from PC, with 9.3 million are on mobile and another 8.5 million are on console. When that troubled Google Stadia port hits, you can likely expect that number to jump up once again, too.

But just because the game has sold this well up until now doesn’t mean that the developers intend to sit on their hands and watch the cash roll in – the studio is already at work on more content for the popular game.

“We remain hard at work on the litany of updates across the board as we press forward into 2021” the studio explains. “Things are really starting to come together, and we are beyond excited for what the rest of the year has in store. That said, we did our usual numbers updates to close out 2020 and we wanted to share that once again – thanks to your beyond-amazing support – Terraria has reached another units sold milestone!”

It’s nice to know (in the wake of a slew of review-bombing scandals on Steam) that the game’s userbase is still so loyal, too.

As per a nod from the developer, Terraria recently took hit the top spot of Steam250’s ranking of games by user review, nudging Portal 2 out of the way to claim victory itself.

If you’d like to see what all the fuss is about in Terraria, then we’re here to help: whether you want to know the best swords and whips in Terraria, as well as where to find Ecto Mist, a Cat License, and a Flaming Mace, we’ve got your back.

You can also check out our guides on how to increase NPC happiness, how to grow more gems, what the different colored fairies do, and how to spawn the Empress of Light and Queen Slime.

"Terraria has sold over 35 million copies in its lifetime" :: Login/Create an Account :: 3 comments

I did use to like this game. I'm sure it's got a lot more to it now

Wow that is a amazing number.

Thats a pretty good number but look at Minecraft tho!