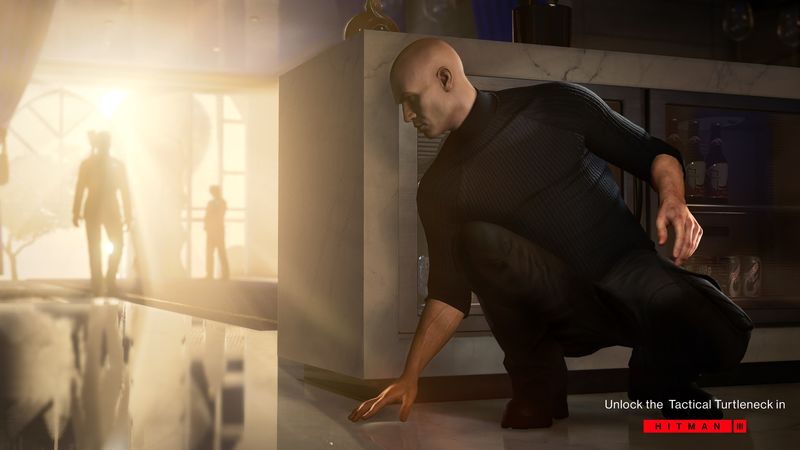 3.8
Square Enix Montreal is working on a new Hitman game that’s currently titled Project Hitman Sniper Assassins, the company announced this week. The announcement of the new Hitman game was made during the Square Enix Presents event with a brief teaser trailer released alongside the news. The game is currently planned for a release on mobile platforms and does not yet have a release date or window beyond sometime in 2021.

The stoic protagonist of the Hitman games is nowhere to be found in the teaser trailer below, but we do get to see other trained assassins prepping for a mission. The narrator speaks to Agent 426 instead of the iconic Agent 47 and hints at the player working together with other agents to accomplish their objectives.

Our awesome @SquareEnixMtl team announced the next mobile game from the makers of the acclaimed Hitman Sniper - currently in development under the working title Project Hitman Sniper Assassins.


In the news announcement accompanying the teaser, Square Enix confirmed that this would be a “wholly original Hitman story” that’ll feature new playable assassins and new gameplay features. Those who’ve played other Hitman games may recall that Square Enix Montreal was the same studio that created Hitman Sniper. The studio also created other mobile games such as Lara Croft GO, Hitman GO, and Dues Ex GO.

Hitman fans may also remember that Square Enix parted ways years ago with IO Interactive, the studio well-known for the creation of the mainline Hitman games like Hitman 3. After retweeting the announcement above, IO Interactive addressed some questions by providing addition context for the announcement.

he developer confirmed that it’s still operating as an independent studio and has full control of the Hitman IP. Project Hitman Sniper Assassins exists as a separate narrative from the story told in the World of Assassination trilogy as well which would explain any inconsistencies players may see between the two when playing the mobile game. IO Interactive also offered input for how the game could fit into the Hitman universe.

Project Hitman Sniper Assassins does not currently have a release date beyond 2021 and the name itself is a working title, so expect to see more news about both topics as we get closer to the game’s release date.

Seriously... this is stupid now. The new one only came out a few months back.