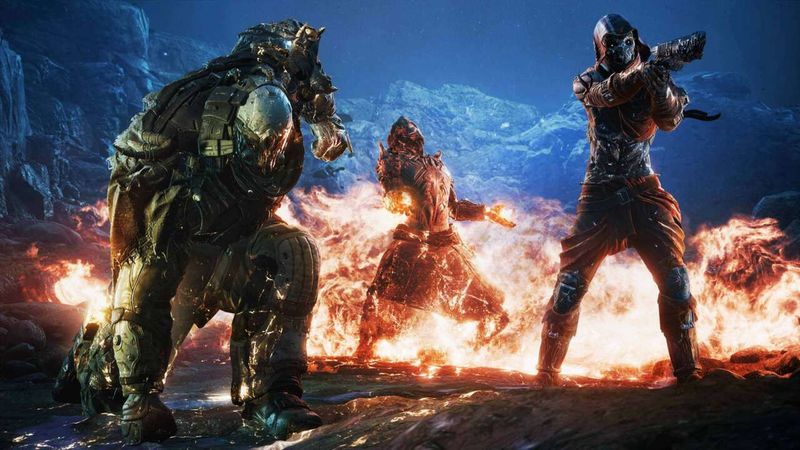 4.5
Outriders is one of the hottest games right now, but it's missing some features many gamers on PS4, PS5, Xbox One, PC, Xbox Series X/S, and Google Stadia are accustomed to and have come to expect from games of this variety. For example, there's no voice chat, which isn't a problem for those who can party-up with friends, but is a problem for everyone who doesn't fall into this category. That said, according to People Can Fly, voice chat was actually in the game at one point, but had to be removed for a mix of "technical" and "legal" reasons.

That said, while People Can Fly hasn't said one way or another if this feature will be re-added before or after release, the Polish developer did note it's a feature on the mind of a studio and a feature the team knows players want.

“Definitely, we are aware of that,” said People Can Fly while speaking to Gaming Bolt. “In fact, we had that element some time ago. But let’s say that from the technical, legal side of things we had to remove it. But definitely, we’ll try to figure out something because we fully understand that’s the missing part that should be there. It’s not there because of several different aspects that we need to consider here. But we know it will be helpful. We are aware of this, let’s say that.”

Of course, voice chat isn't a deal-breaker, but it will have a substantial impact on the mileage some players will get out of the game. Outriders isn't Call of Duty or Fortnite, and it never will be. In other words, many may find themselves isolated with no one to play and party-up with, which makes the addition of voice chat all the more important.