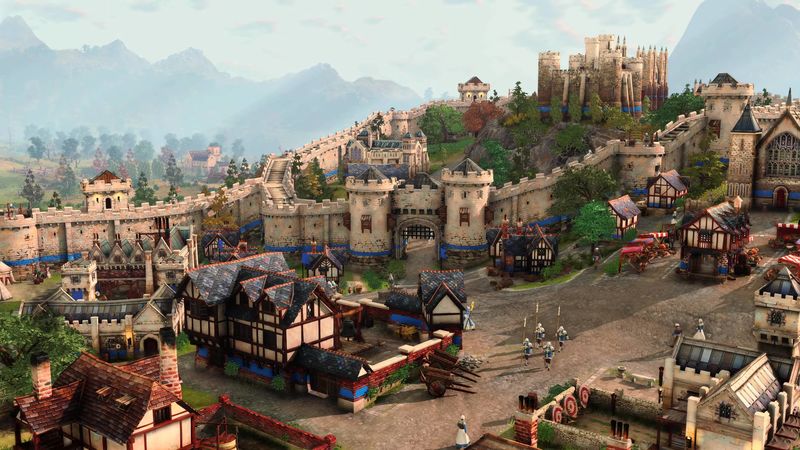 3.8
News on Age of Empires 4 might not be far off. An industry insider believes the strategy game series is due for a good showing at a Microsoft event in April.

GamesBeat journalist Jeff Grubb ran down the list of events on his Summer Games Mess, and among them is something from Microsoft on April 10. Grubb states this is likely Microsoft’s only showcase between now and E3 in June, and Age of Empires is expected to have a presence. “They will be talking about Age of Empires in some way on that day. So, look out for that,” he says in the video. “That game is probably a sequel, we know Age of Empires 4 is coming. Chances are, if they are going to have a solo event, that they will probably be talking about that. If you are an Age of Empires fan I would get excited. I’d say, ‘Hey, let’s check in on that.'”

We haven’t actually seen Age of Empires 4 in action since the reveal trailer in late 2019. Developers Relic Entertainment and World’s Edge have been providing incremental updates on different facets of the medieval game, including that it’s been in a playable state for several months, and it’d be nice to get a real solid look at where it’s at. The Age of Empires 4 release date definitely wouldn’t go amiss, either.