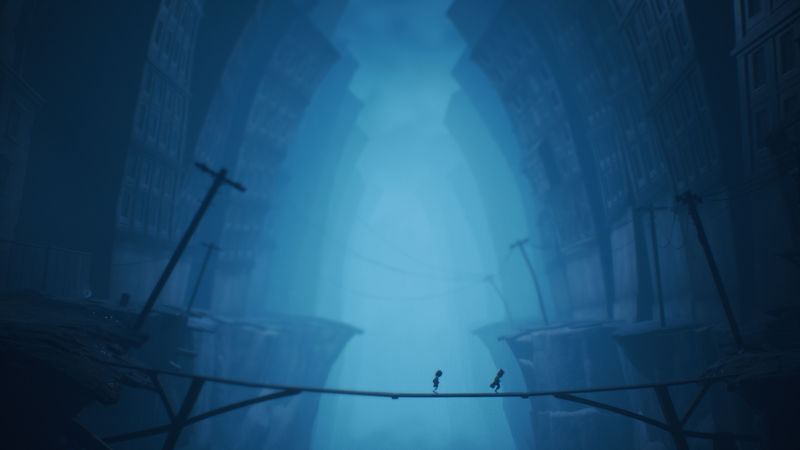 3.8
Bandai Namco and Tarsier Studios launched the excellent horror puzzle platformer Little Nightmares 2 a month ago now, and the game has enjoyed success on all fronts right out the gate. On top of solid reception from critics and praise from fans of the series, the game has also seen strong sales in the short time that it’s been out.

Bandai Namco recently announced via the game’s official Twitter account that Little Nightmares 2 has sold over 1 million units since launch. That’s an impressive milestone (especially for an indie developed release) no matter how you look at it, but seeing as the game’s managed those sales in just a month, that achievement becomes even more laudable.

It was recently confirmed that Tarsier Studios, now under the ownership of Embracer Group, would move on to new properties, but even though the developer is not going to work on its beloved horror IP anymore, Bandai Namco has confirmed that it will continue to invest in Little Nightmares. Who will work on future games remains to be seen.

Little Nightmares 2 is available on PS4, Xbox One, Nintendo Switch, PC, and Stadia.

Millions of tiny footsteps pattering against the concrete with the sound of the rain. Thank you for visiting, children.#LittleNightmares II - https://t.co/rlvRGAbynA pic.twitter.com/mgSw6k3E9k

Good, these devs deserve it. This and LN1 were fantastic.

Amazing! A lot of YouTubers and streamers have been playing this lately.