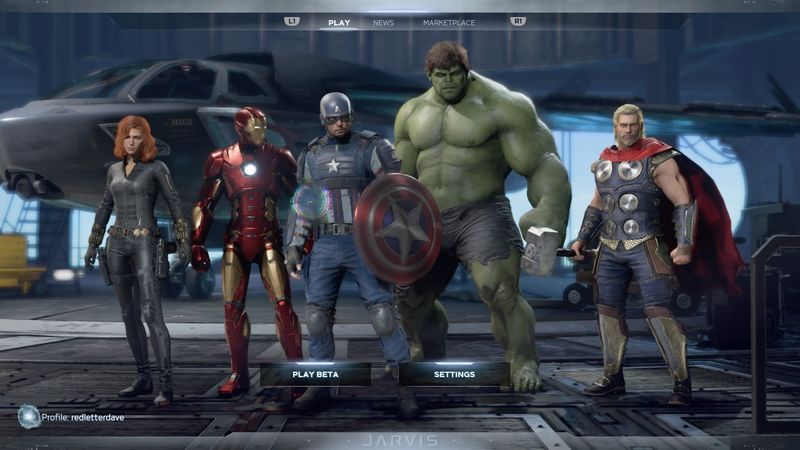 3.9
Crystal Dynamics has attempted to clarify its decision to slow the rate at which players level up characters in Marvel’s Avengers.

Starting on March 18, the amount of XP needed to level up a character once they reach level 25 will increase with each level, meaning it will take longer for each character to reach the maximum level 50.

Originally announcing the changes on March 3, Crystal Dynamics said the current rate of XP unlocks “has led to pacing issues… which may be confusing and overwhelming to newer players” and that it was tweaking things in order to make “each decision to invest in a skill or Heroic to be more meaningful”.

Acknowledging that its original explanation “was not comprehensive” and had “caused confusion” among some players, Crystal Dynamics has now posted a fresh update designed to better explain the move.

“We wanted to offer more clarification and details on the recently announced XP change: we did not change XP to increase grind for grind’s sake,” it claimed in a Reddit post.

As it stands at higher levels, players may end up levelling up (“dinging”) two or three times during each 10 to 20-minute mission.

“The problem we were seeing, and hearing, was that you would immediately get more skill points than you had time to review, apply, and get used to, before embarking on your next mission and gaining your next few levels,” Crystal Dynamics said. “Hopefully, you can see the issue here.

“We want people to level up, in fact, we really want to see more people level up more Heroes, as playing the full Avenger roster should be the most fun thing you can do, but we don’t want the leveling up experience to be too overwhelming or diminish exploring each skill purchase.” 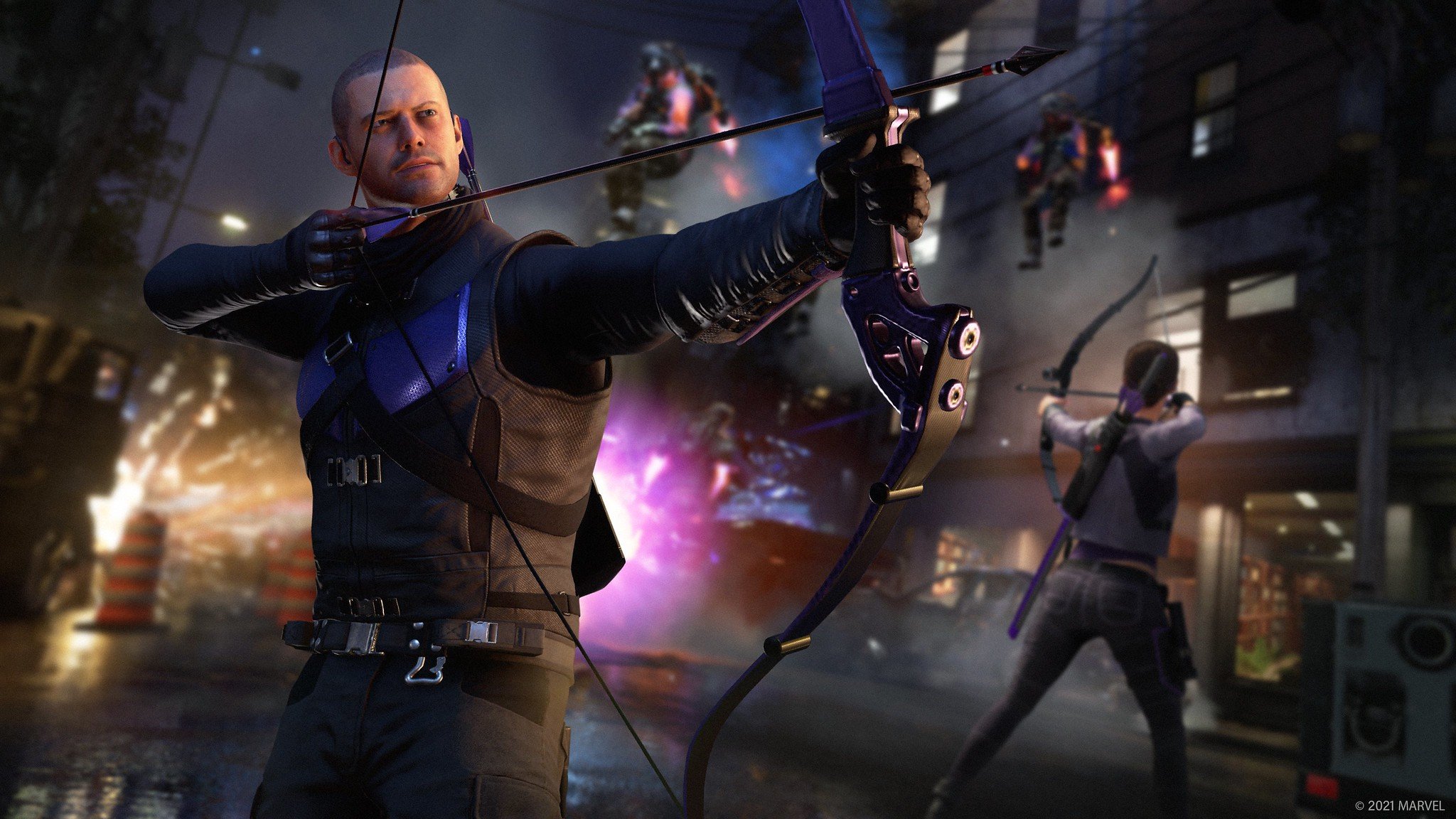 Crystal Dynamics said the upcoming XP changes should add around 3-5 hours to reach the maximum level for each character.

“This means leveling at a steadier place around every 2-4 missions at the upper end,” it said. “We consider this a way to achieve clearer ‘ding’ thresholds, and more time to engage with and enjoy each skill purchase.

“We also tuned the game to make early leveling slightly faster, giving players more advantage against enemies when first starting out and hopefully making them feel more like a Super Hero faster.”

More powerful enemies will also provide additional XP when defeated, and Crystal Dynamics is working on a fix for a bug which sees Kate Bishop level up 200-300% faster than other characters.

“Hopefully, this clears things up and offers a better vision of what we’re doing with the XP change, and we’ll work better to make things clearer when we share this sort of information,” the studio wrote.

The XP changes will come into effect on March 18, which is the release date for the PS5 and Xbox Series X/S versions of Marvel’s Avengers and the game’s new Hawkeye DLC.

According to official charts from publisher Square Enix, the PS5 version of Avengers will feature two graphics modes: Highest-Performance Mode, which runs at 60fps and checkerboard 4K, and 4K Mode which runs at native 4K and presumably a lower framerate.

The Xbox Series X version will feature all of the same graphical improvements as PS5, although Square Enix has seemingly not implemented the two graphics modes. Series X is listed as simply “native 4K”, while Series S runs at 1440p. It’s not clear yet what frame rate Series X runs the game at.