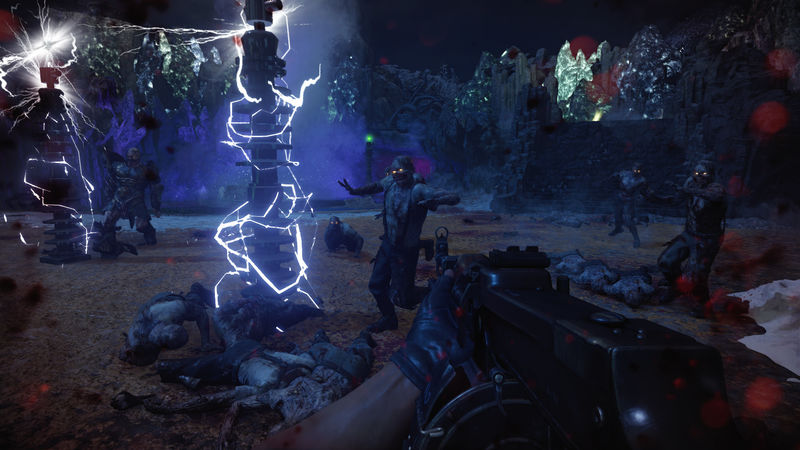 4.1
Call of Duty: Black Ops Cold War has finally added Dead Ops Arcade: First Person to the game after previously having it announced in patch notes. You could previously use a power-up to enter first-person mode briefly, but this is the first time you can do so as an entirely separate mode. It adds a whole new spin on what is typically a retro-style arcade shooter.

While the first-person mode looks to be mostly the same as the classic Dead Ops Arcade 3 experience, it adds a few special abilities not available in the top-down view. When the new mode launches you'll be able to sprint, jump, slide, and swim, making DOA: First Person a true hybrid game mode.


The Dead Ops Arcade mode has long been a fan favorite, but some players have warned that the arcade mode--and its first-person variant--don't award XP for play, meaning any hours spent playing DOA won't count towards game progression.

The first-person version of Dead Ops Arcade launches in Public matches today. Treyarch hasn't announced whether the new variant is a permanent mode or if it will only be available for a limited time, so you're best to get playing while you can.