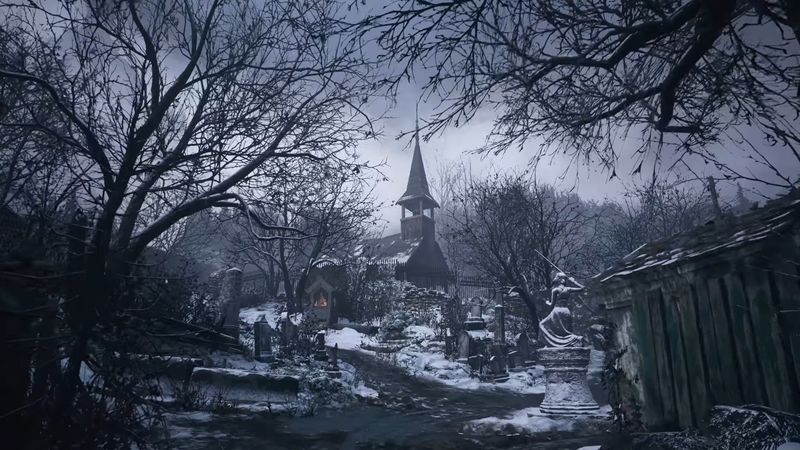 4
Ever wondered how Resident Evil Village would look with ray tracing? Wonder no more because AMD Radeon RX has announced that it’s partnering with Capcom to implement the same on PC. Along with ray tracing, AMD’s FidelityFX will also be supported.

A short video on the tweet showcases the difference between non-ray traced and ray traced environments. FidelityFX provides variable shading, ambient occlusion, screen space reflections and downsampling solutions so it remains to be seen which of these will be used in Resident Evil Village. A demo is currently available exclusively to PS5 but PC, Xbox One, PS4 and Xbox Series X/S players can expect another, meatier one this Spring.

Resident Evil Village is currently slated to release on May 7th for all of the above platforms. Many more Resident Evil titles are apparently in the works for the future, including the rumored Resident Evil Outrage, Resident Evil 4 Remake and even Resident Evil 9. Stay tuned for more details in the meantime.

We've partnered with Capcom to utilize raytracing and AMD FidelityFX to enhance the atmosphere and next-generation visuals in Resident Evil Village. We can't wait to play #REVillage on May 7th. pic.twitter.com/VgSZiPlJvz