Mystery Square Enix franchise is getting a set of new remakes 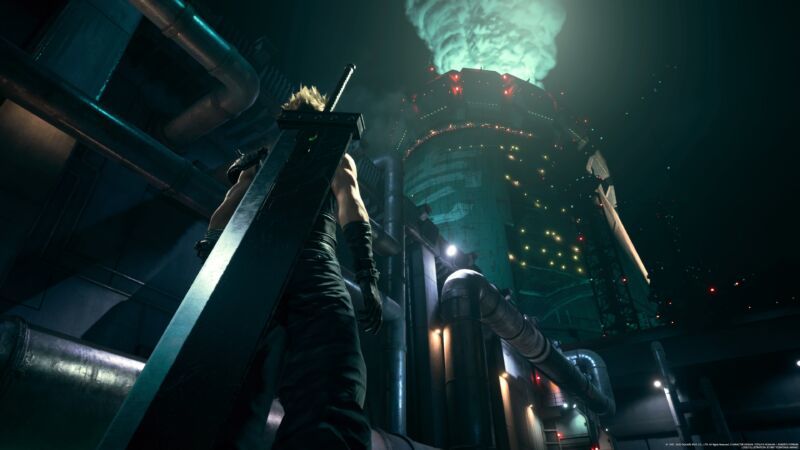 4.3
It looks like a Square Enix series is in line for a number of remakes, all coming from the company behind the recent Panzer Dragoon: Remake.

A press release from Polish gaming company Forever Entertainment (via ResetEra user sebbbbe_WiiG) reveals that it's entered a deal with Square Enix Japan to make multiple remakes, all of which are based on a single intellectual property. Which series is it actually working on? The press release says Forever and Square will withhold that information until it's time for a proper marketing campaign to begin.

While we don't know which games will be coming back, we do know that the gameplay and story are set to be the same as in the originals. Most of the enhancements will be focused on modernizing the games' visuals, which was also the case with the Panzer Dragoon remake. Square Enix has a massive portfolio of intellectual properties, even if you don't count international games it has published like Tomb Raider and Deus Ex, so this really could go anywhere.

While Square Enix handled Final Fantasy 7 Remake internally, it also has a history of partnering with external studios for other projects such as the Trials of Mana HD remake that came out last year. Hopefully we won't need to wait too much longer for the marketing campaign to begin so we can see what Forever and Square Enix are working on together.

mystery franchise getting a set of remakes, so final fantasy idk how that is a mystery. then again its gonna be that trash ass wait 4years for the next ep when it should be a full game.