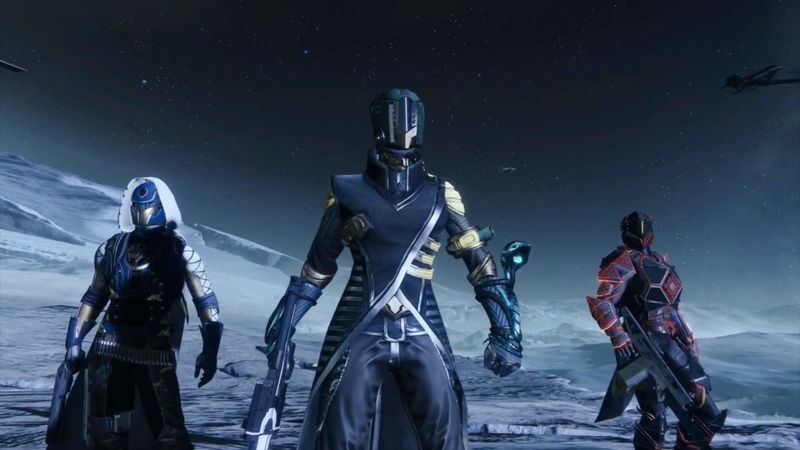 3.8
Bungie has filed a mysterious new trademark for something called "bungiecon."

The description of the trademark itself doesn't really offer any other clear pointers. Words like "jewelry," "instruction guides," and "reference guides" are all mentioned in the 'Bungiecon' trademark , none of which really decisively point to what the filing could be for.

Earlier this month, Bungie announced that it wants to bring Destiny 2 to "additional media" outside of video games. This immediately got speculation going that the developer was planning a TV show related to their game, and the Bungiecon trademark points to a studio still expanding in different directions.

Just last week, Bungie revealed that the Witch Queen expansion for Destiny 2, which was originally slated to release in Fall 2021, has been delayed to early 2022. When it was originally unveiled last year, the Witch Queen expansion was touted as the second expansion in a trilogy that began with the Destiny 2: Beyond Light DLC last year in 2020, and will wrap up with Lightfall in early 2023. Additionally, Bungie also revealed that a new, unnamed expansion will round out the current Destiny 2 saga in 2024, so there's at least three years of planned content to look forward to from Bungie.

frick yeah, more individual stream events instead of just having one e3 like we used to.