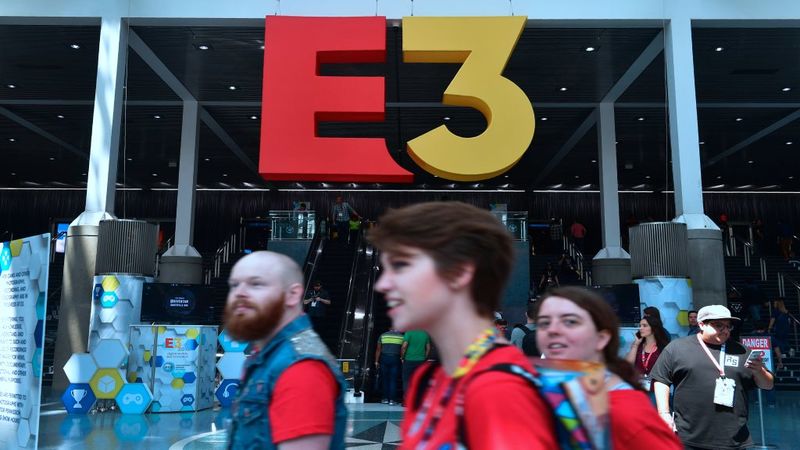 3.8
E3’s physical event for 2021 has been cancelled, according to Los Angeles city documents published this week.

In a new report published by the Board of Los Angeles Convention and Tourism Development Commission, a sales update lists E3 2021 as a “cancelled live event”.

The document states that the Convention board is working with E3 organiser The Entertainment Software Association (ESA) on broadcast options at the Los Angeles Convention Center and the nearby LA Live complex. The City board also claims it’s “working” on a 2022 and 2023 license for E3.

The cancellation would mark the second year in a row the E3 event has been called off due to the coronavirus pandemic.

As exclusively revealed by VGC this month, The ESA has been pushing forward with plans for a digital E3 event this summer, but it still requires the backing of major games companies. 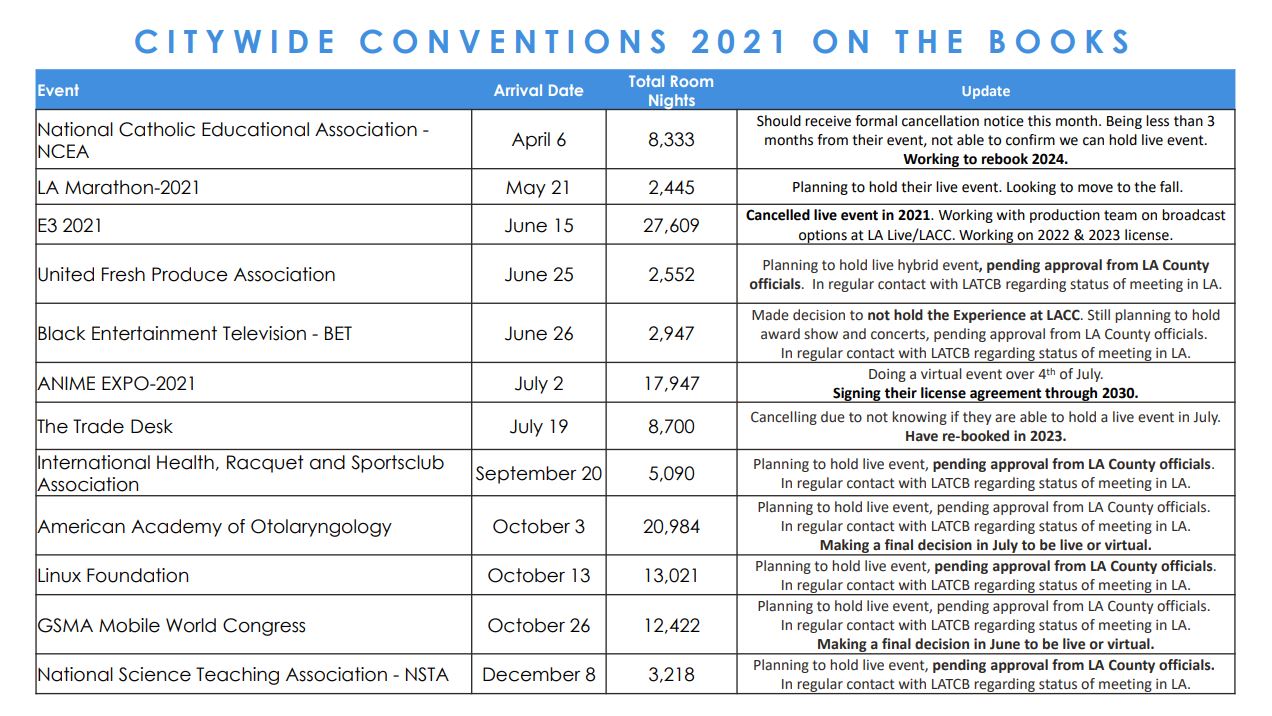 According to E3 2021 pitch documents sent to games publishers and seen by VGC, the ESA has outlined its proposals for this year’s event, which would see three days of live-streamed coverage held during the previously announced dates of June 15-17.

The broadcast event would be supplemented by media previews the week before, as well as demos released on consumer platforms, according to the ESA’s proposal.

However, the E3 2021 plans still require the approval of ESA’s membership, which is made up of the industry’s biggest games companies and who have significant influence over the direction of the show.

The ESA was already facing significant pressure to reinvent E3, with several major publishers including EA, Sony and Activision having abandoned the event in recent years – and that was before 2020’s cancellation, after which many companies such as EA and Ubisoft enjoyed success running their own digital events.

They could easily move it to a later Month, like October/November ffs

Kind of figured this would happen. Damn covid.