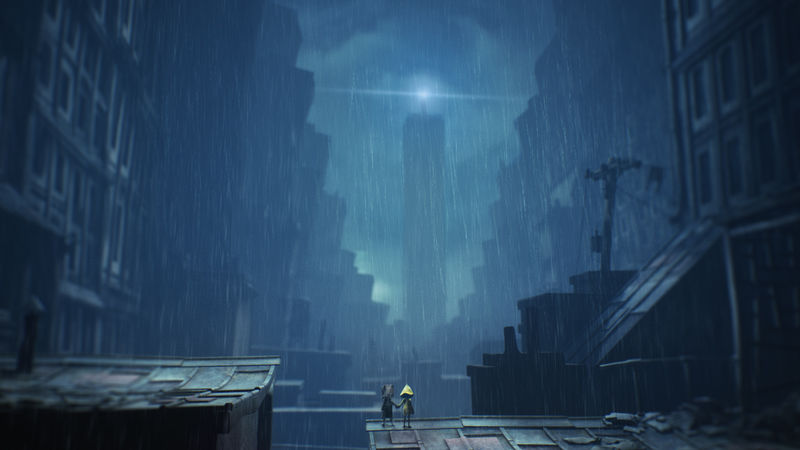 4
Tarsier Studios, the developers behind Little Nightmares and its sequel, is currently looking for several people to work on their upcoming titles.

According to the company’s website, the studio is looking for numerous roles to be filled including art director, lead game designer, and character designer. Which makes the projects sound as if they are in the very early stages of development.

What’s most interesting about the lead game designer listing though is that it features the phrase: “we are in the process of creating two new games.” Although, what these new games actually are is still top secret as the listing also notes that “at this moment in time, we are not ready to say what the games are or what genre they will be in.”

There could be a potential hint in the art director job listing though, which mentions that the studio is “looking for an Art Director with a strong portfolio and passion for creating games within the visual style of Little Nightmares.” This could be a sign of more Little Nightmares content, or just that the studio has established a distinct style that they want to keep rolling with.

It was recently announced that Tarsier was beginning to move onto other IPs after the release of Little Nightmares 2, however, the studio has also recently teased on Twitter that the series may be far from over just yet.