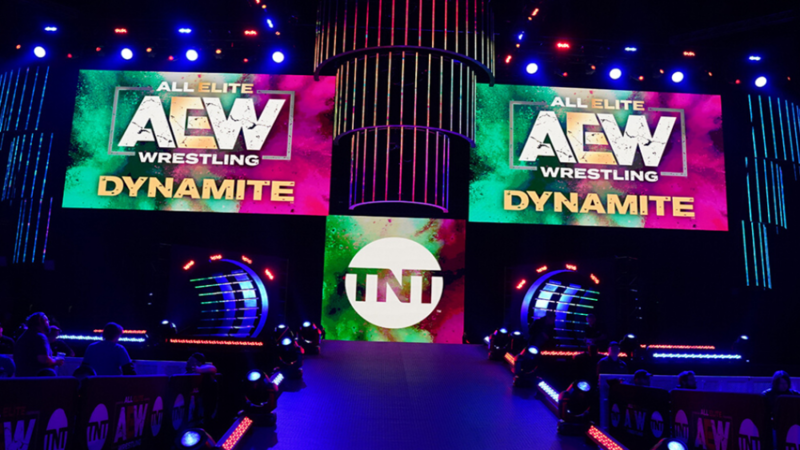 4.2
In case you somehow missed it, AEW revealed late last year that multiple video games were in development with a new console video game specifically being developed by Yuke's, that company that had until recently developed WWE 2K titles. Not much beyond that is known at this point, however, as no specific platforms were announced and nothing has been shown beyond some initial footage. But now, thanks to a new interview with Kenny Omega, we just might have some idea as to when to expect it to release.

"I would say in a perfect world, give it about a year’s time," Omega told talkSPORT recently when asked about how far away the console game was from releasing. That would put it somewhere in the first quarter of 2022, if Omega is accurate. "We’re working really hard and we’re lucky to have two teams, one in America and one in Japan, working on this almost around the clock."

“We do know that time is of the essence, we can’t let this sit around forever and people want a game like yesterday," he added. "So, we do want to release something as soon as we feel it’s ready and representative of what our brand should be and what will make fans happy."

As noted above, relatively little is known about the upcoming AEW console video game at this point beyond the fact that it exists and is in development by Yuke's. AEW is also working on two different mobile video games -- a management one and a casino one.