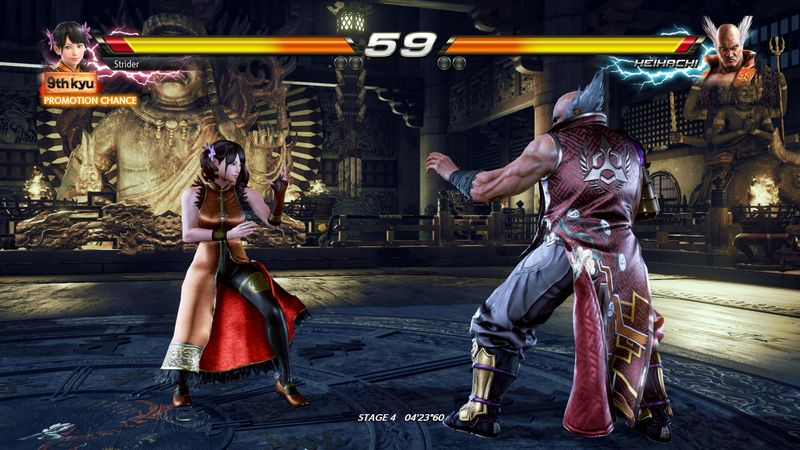 3.5
Tekken 7 developer and publisher Bandai Namco Entertainment revealed a new teaser trailer for an upcoming new DLC fighter set to release for the popular fighting video game in early spring 2021. The teaser trailer, which was shared as part of this weekend's Japan Fighting Game Publisher Roundtable, appears to indicate that the new fighter is a Polish woman that also happens to be the Prime Minister of the country in Tekken's world.

Beyond that, not much is known about the upcoming DLC fighter. Given the history of Tekken 7's DLC thus far, she should also come with a new stage. With "early spring 2021" as the release, it seems reasonable to assume that we will learn more about the new character very soon. The most recent bit of Tekken 7 DLC added Kunimitsu, daughter of the original Kunimitsu, to the game's roster late last year. You can check out the new teaser trailer for the upcoming Polish DLC fighter below:

A new character will be entering the King of Iron Fist Tournament in early spring 2021. 🇵🇱


As noted above, the new Tekken 7 DLC fighter is expected to launch this spring. Given the timing, that would mean learning more about them sooner rather than later.