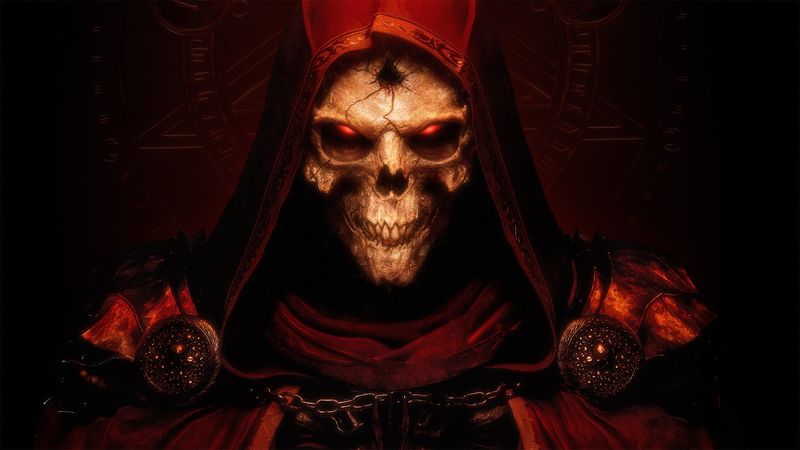 4.2
Blizzard will try to bring the same old multiplayer experience in Diablo 2 Resurrected with some minor tweaks.

Last night, Blizzard shared some interesting info during BlizzCon 2021 about its upcoming, anticipated projects such as Diablo 4 and Overwatch 2, but that wasn’t the all about the show. A surprising Diablo 2 Resurrected announcement was probably the best moment of the event for the old-school fans of the Diablo franchise, who would love to return to the old days with their modern platforms. Aside from the main announcement, Blizzard shared some upcoming changes to the Diablo 2 Resurrected multiplayer mode as well.

According to the developers, the team behind the remastered version of Diablo 2 are trying their best to bring the same old experience when it comes to the gameplay. However, there are some inevitable changes coming to the Resurrected versions that will remove some of annoying issues of the original game and ease the player’s interaction with the game.

With the Diablo 2 Resurrected multiplayer mode using global servers, you will be allowed to use duplicated names which will be identified by the Battle dot net IDs or gamer-tags. Also, thanks to the modern Battle dot net features, you will no longer need to refresh your characters and they will stay with you all the time. Moving to the global servers will increase the matchmaking speed and help players from all around the world to play together.

The game will still feature eight-player PvP multiplayer with Trading options available same as before. The developers confirmed that they don’t want to bring something new to the experience beyond what the original version used to offer. So, the maximum level will still be 99, but the ladder seasons will be reduced from six months to a lower period.

Diablo 2 Resurrected will be available on PS4, Xbox One, Nintendo Switch, PS5, Xbox Series X|S, and PC later this year. The game will feature cross progression between PC and consoles.