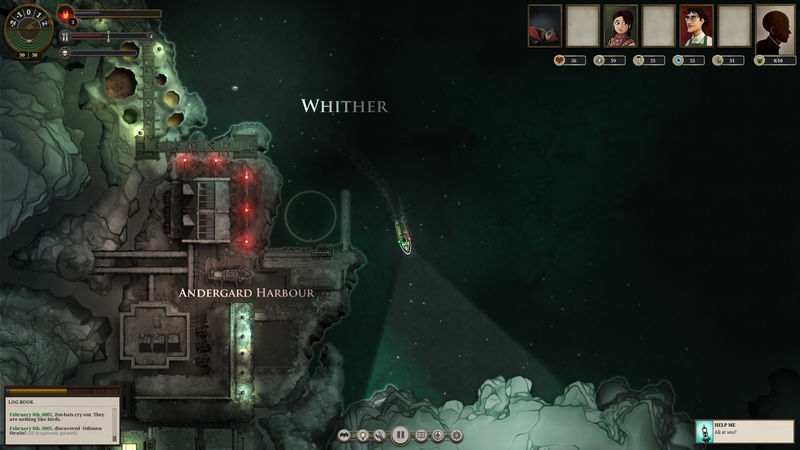 3.7
Next week’s free Epic Games Store title has been announced.

Failbetter Games’ Sunless Sea, which it describes as “a nautical roguelike in glorious 2D, presenting a non-linear, choice-heavy, personalised experience”, will be free to download from February 25 until March 4.

It will replace Absolute Drift, Funselektor Labs’ racing game about becoming a master at the art of drifting, and Rage 2, the post-apocalyptic shooter from id Software and Avalanche Studios, which normally cost £9.99 and £47.99 respectively, but are currently free to download until February 25.

Epic held a spring showcase event last week, during which it announced that the Kingdom Hearts series will be made available on PC for the first time as an Epic Games Store exclusive in March 2021.

Alongside the event it launched the Epic Games Store Showcase Sale, which is running until February 11.