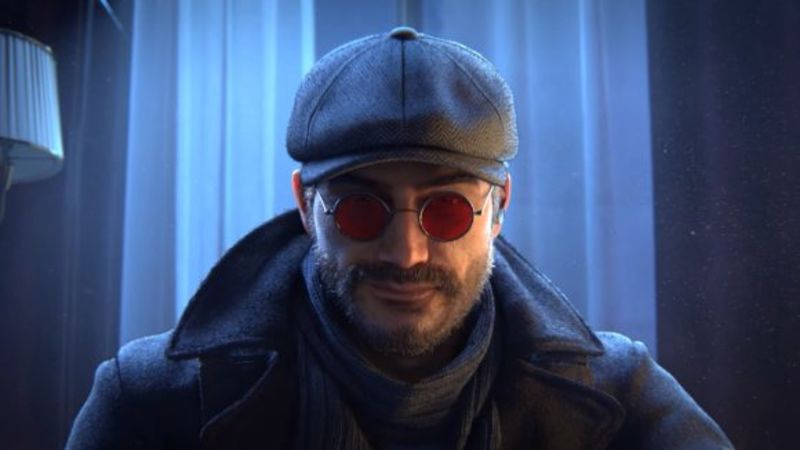 4
Ubisoft has officially revealed the new operator for Rainbow Six Siege: Crimson Heist. The attacker, Flores, will be joining the game soon, and we’ll have a lot more detail on what to expect at the reveal event this weekend. But as ever, Rainbow Six Siege leaks abound, so there’s plenty of extremely likely details already out there.

But first, the official word. A very brief new teaser trailer shows Flores in a dark room, remotely controlling a wheeled drone. “Getting the job done often requires a… creative approach,” Flores says, before triggering the drone to explode and kill some off-screen enemies. “That’s where I come in.”

This matches up with the leaks from dataminer benjaminstrike last year, which indicated a drone gadget called the ‘RCE-Ratero’. You hit the button, a timer counts down for five seconds, and then the drone explodes like C4. That’s been long enough ago that the gameplay details might’ve changed, but it’s a pretty good indication of what we should expect when Flores goes live.