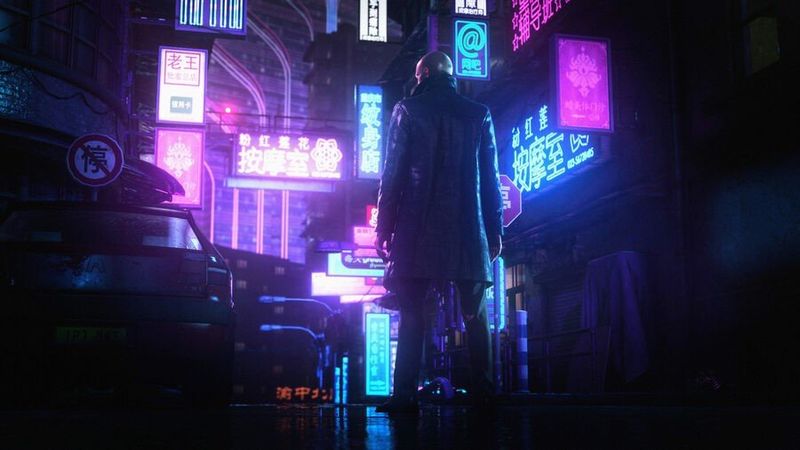 4.2
IO Interactive has announced PC players on PC can now port their Hitman and Hitman 2 levels into Hitman 3.

Hitman 3 payers on PC will need to go through a three-step process to import their Hitman and Hitman 2 locations.

First, you will need to read the instructions, review your accounts, and claim your content to import locations.

Be sure to double-check all your choices before claiming content as it cannot be undone or reversed. The content you claim will be an ‘Access Pass DLC’. For example, if you own Hitman 2, you can claim the appropriate Access Pass.

Once you have claimed an Access Pass, restart Hitman 3 to reveal the content. The team at IO Interactive recommends using a PC browser, as the location importing site is not fully optimized for mobile browsers.

To get started, sign in to your IOI Account to link both your platform account that owns Hitman 2 and the platform account where you own Hitman 3. From there, you’ll be able to view the status of what you own and import your locations.

Back in January before release, quite a stir was caused when it was revealed that Hitman 2 owners would have to re-purchase it, due to issues with transferring the licenses from Steam to the Epic Store. IO had stated the ability to transfer content from both Hitman and Hitman 2 into the new game would be free.

The studio quickly issued a statement stating that paying for the games again would not be the case for current players, as it was working on a solution to import locations from the games at no additional cost. And today, it has delivered on that promise.