It Takes Two Has Gone Gold 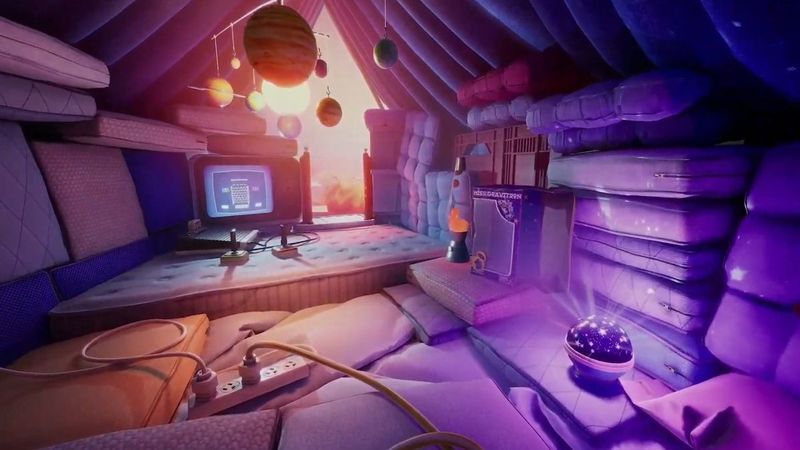 3.8
Josef Fares, founder of Hazelight Studios and director of It Takes Two, has confirmed on Twitter that the upcoming co-op title has gone gold. That means the game has wrapped up principal development, and any work now going into quashing out bugs and technical polishing will likely come in the form of a day one update or post-launch patches.

It Takes Two, like Hazelight’s previous game A Way Out, will be an exclusively co-op game, which will see two players stepping into the shoes of Cody and May, who are going through a divorce and have been turned into dolls, and must now sort out their issues and fix their marriage.

Fares promises that the game will boast a vast amount of variety seen in mechanics and minigames across its runtime, which, according to him, should be between 14-15 hours.

It Takes Two launches on March 26 for PS5, Xbox Series X/S, PS4, Xbox One, and PC- though those waiting for a Nintendo Switch version shouldn’t hold their breath.

We finally did it! #ItTakesTwo has gone gold👊

"It Takes Two Has Gone Gold" :: Login/Create an Account :: 0 comments