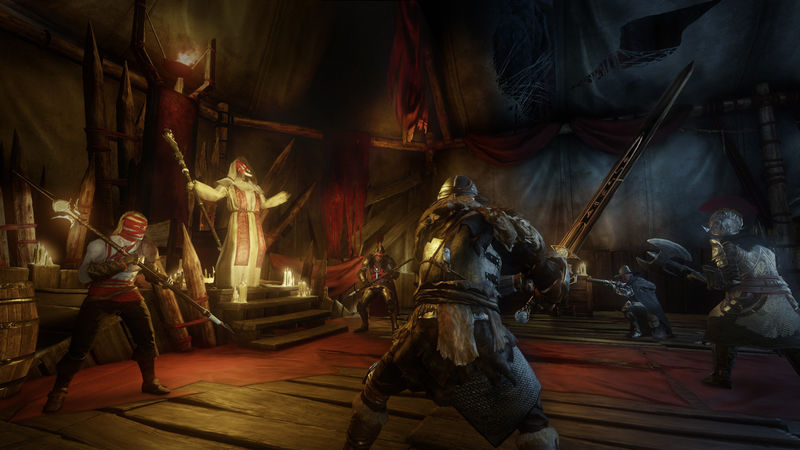 4.2
Amazon Game Studios has delayed its MMO New World for the third time.

The game was originally scheduled to launch last May before being delayed to August 2020 and then pushed back to early 2021.

It will now be released on August 31, 2021, with the extra time used to implement “a few very compelling features”, game director Scott Lane said in a development update video published on Tuesday.

New World’s alpha will expand by opening European servers on March 30, ahead of the launch of a closed beta available to pre-order customers on July 20.

“We’ve been hard at work on compelling end-game features we believe are important to include at launch,” Amazon said on Tuesday.

“With this extra time we’ll be able to add these substantial improvements while polishing and fine tuning the whole game before we open Aeternum’s shores to the world.”

It will also include Outpost Rush, 20 vs. 20 battles for control of strongholds and strategic resources “set in a primordial river basin filled with forgotten ancient technologies and hidden sources of Azoth”.