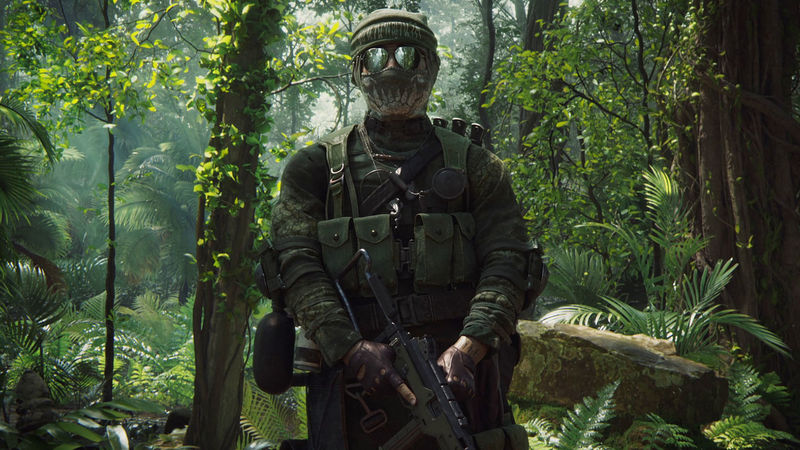 4
Call of Duty: Black Ops – Cold War Season 2 officially begins this month, as you’ve probably guessed from the end date on Season 1. Activision has provided confirmation of that release alongside a new cinematic trailer that teases the new operator, Naga, as well as a selection of new weapons.

The Call of Duty Cold War Season 2 release date is now officially set for February 25, and as ever, that date includes Warzone, too. As Activision says in the official description, you’ll need to “get ready to descend into the heart of the Golden Triangle as Frank Woods his team go on the hunt for Russell Adler, who went missing at the end of Season One after being captured by Stitch. But the strike team finds a new adversary in the form of Kapono ‘Naga’ Vang, a ruthless trafficker of Nova 6.”

Naga is the obvious focus of the new trailer, but eagle-eyed COD fans have already spotted some more notable details. The trailer shows a load of new weapons, including a crossbow, a minigun, and the Galil assault rifle, apparently making its comeback from previous COD titles.

Why they keep bringing the galil map tho

Not excited one bit by it

the crossbow and naga's will be an absolute waste. They're trying to pull everything out now. Really to try and save cold war......