DICE LA confirms it is working on a Battlefield project 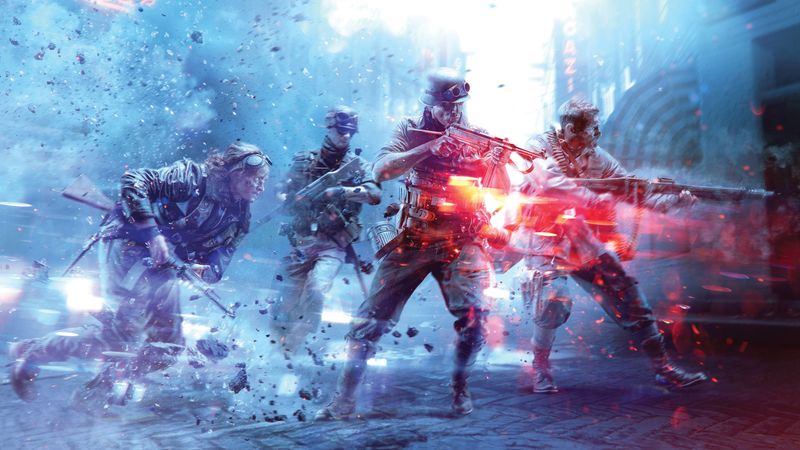 4.3
DICE LA is working on a Battlefield game, which could be a brand-new title alongside Battlefield 6.

DICE LA is most notably credited with the revival of Battlefield 4, but its team also works as a support studio for DICE's main team in Sweden. As of last year, the studio kind of drifted into obscurity as it was going through a re-branding with the goal of stepping away from the core DICE studio and begin publishing its own games.

Justin Wiebe, a senior design director at DICE LA, has confirmed on Twitter that the studio will be working on a Battlefield project, but we don't currently know if this is just the studio helping with the next entry, or if it's a brand-new standalone Battlefield game.

Talking on Twitter, Wiebe fired out: “Any guesses what EA owned franchise I’m thrilled to be working on now?" He confirmed that it wasn't Apex, Star Wars or any other big EA franchises, before finally saying that it was a Battlefield title.

"It’s Battlefield for the win", he tweeted, going on to say: "It’s wondrous I get to work on a game I fell in love with almost 20 years ago! The sandbox play of [Battlefield] 1942 was just amazing for its time. I look forward to hearing from all of you what you loved and hope for in a future BF game".

Correct! It’s Battlefield for the win.


As we mentioned above, Wiebe didn't say if this was a completely new Battlefield game or if DICE LA would simply be supporting the core DICE team once again for Battlefield 6 which has been confirmed for release later this year.

It is, of course, entirely possible that the team would be doing both. Or, at the very least, DICE LA could be in charge of working on a totally standalone game mode to be added to Battlefield 6, like, say a Battle Royale mode ala Warzone.

In the past, DICE LA has worked on plenty of Battlefield games so we know that whatever this project is will be in good hands.

"DICE LA confirms it is working on a Battlefield project" :: Login/Create an Account :: 0 comments