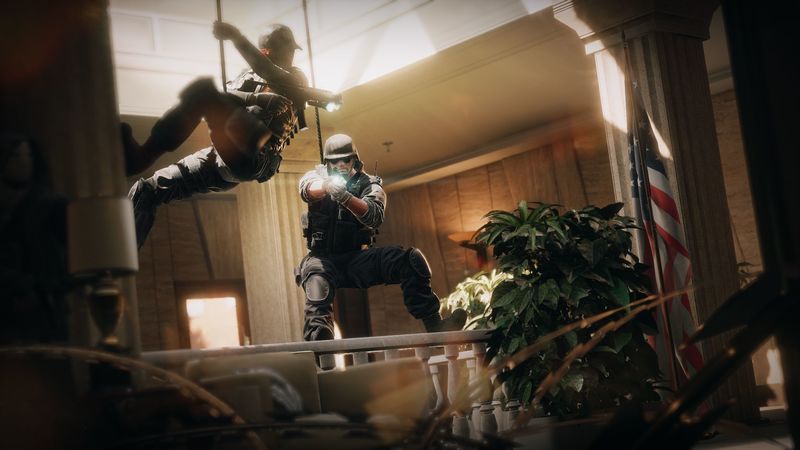 4
Ubisoft is postponing Rainbow Six Siege’s Six Invitational esports event. In a post on its website, the developer explains that running the event in February proves challenging as France closed its borders to non-EU travellers last month. Ubisoft initially tried to find a solution so it could organise a physical edition of the Invitational in Paris, but it has since learned that “LAN esports events are no longer possible in today’s context, despite the strict sanitary measures put in place”.

“We have no choice but to postpone the Six Invitational 2021 to a later date,” the developer writes on its website. “While we are obviously disappointed that the Six Invitational will no longer go ahead this month as planned, our focus is now on re-evaluating the situation and looking for alternative options; we know fans are looking forward to both the reveal by the developers of the upcoming changes in Rainbow Six Siege, as well as the competition itself.”

Ubisoft explains that it’s working with organisations to find the best possible solution and that you can expect details on the impact of this decision for rosters and Season 2021 “soon”.

So, why not move the event to an offline format? Ubisoft explains that due to server locations and the competition’s international nature, the Six Invitational needs to be a physical event to “ensure the utmost competitive integrity”.

If you’re looking for something to keep you occupied in the meantime, our guides to the best Rainbow Six Siege operators and FPS games will give you plenty to mull over. If you’re into this electronic sports lark, you can also check out our sister site The Loadout. They’re well into it.

Having restrictions on traveling is messing up everything planned