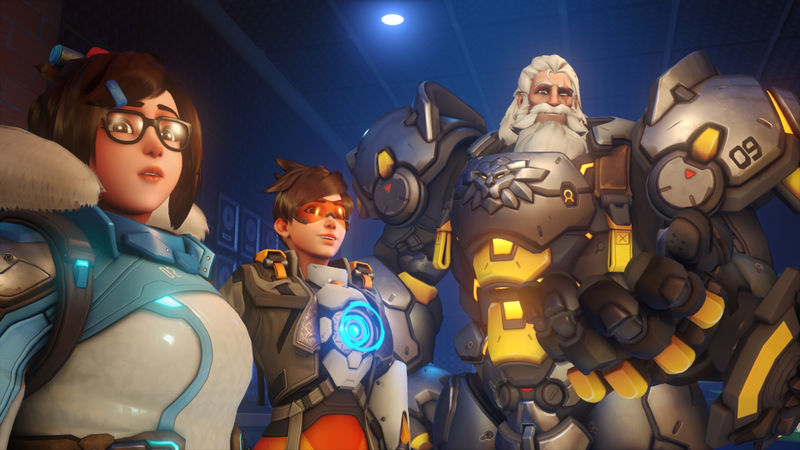 3.8
Activision Blizzard held a conference call with investors on Thursday where it confirmed that neither Overwatch 2 nor Diablo IV, two of the company’s more anticipated games, will be releasing in 2021. This means that at the earliest, we’ll see those launched in 2022, though no such timeframe was given during the conference call. Neither of the games had release windows prior to the discussion during the investor call either.

Both Overwatch 2 and Diablo IV were announced during BlizzCon 2019 with both games getting dramatic, cinematic trailers at the time to teaser their arrival. Details pertaining to heroes from the Overwatch series and classes from the Diablo games were discussed, but information since then has been only trickling out from Activision Blizzard occasionally. That was true until the announcement from Thursday that neither game would release this year.

To be fair, many didn’t anticipate that the games would release in 2021 anyway considering how little we’ve seen about both Overwatch 2 and Diablo IV at this point. We’ve seen more on the latter than the former with quarterly updates shared to impart more Diablo IV details on the community throughout the past year, but little else is known about Overwatch 2 beyond knowing that it’ll have an expanded story experience as well as new maps and heroes. Blizzard even said in the past that it had “no idea” when Overwatch 2 would release, so it’s hard to be surprised that the game isn’t releasing this year.

The drought of information pertaining to the pair of games should hopefully end soon, however, since both of the games are scheduled to make appearances in some capacity during 2021’s BlizzConline event. The online version of BlizzCon scheduled to take place on February 19th and February 20th. Overwatch’s Jeff Kaplan said towards the end of 2020 that there would be more to share about Overwatch 2 during the online BlizzCon event while the creators of Diablo IV offered similar reassurances following their last big update. The thinking from the Diablo IV teaser is that we’ll see another class revealed at the event.

I haven't gotten into these games but I always here good stuff.

ow2 makes sense since theres never been any news about it