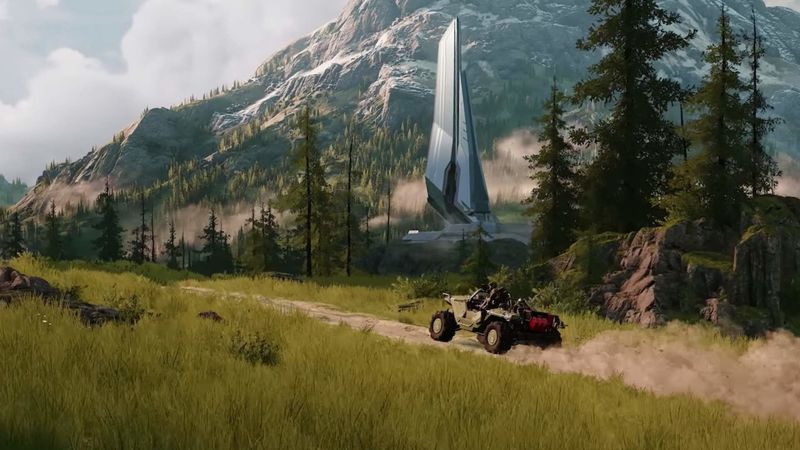 4.1
Elon Musk revealed only a few days back that he’s a pretty big fan of the Halo series. The well-known businessman said that it’s the only game he’s ever spurned his PC to play on a console. Now, in the wake of this information, it looks like the powers that be over at Xbox are looking to capitalize on it.

In a recent message on Twitter from Aaron Greenberg, the General Manager of Marketing at Xbox, it was said that Musk needs to look to make some sort of Halo collaboration transpire with Tesla, the car company that Musk runs. Musk himself didn’t end up replying to the tweet, but fans in the replies were definitely keen on the idea. Greenberg himself also asserted via hashtags that the crossover should somehow involve Tesla’s Cybertruck and the Warthog from Halo.

To be clear this would be a dream collab for me and many fans I know. So if you like the idea, speak up and maybe something in the future could happen, who knows!?

I would definitely trade my Camaro for a Warthog, let's make it happen.