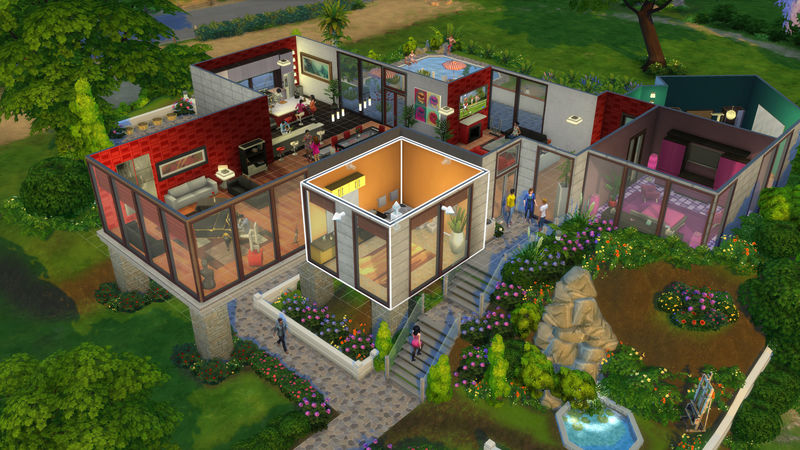 4.4
If you’re looking for something new to play this weekend, Xbox has you covered with two different games going free-to-play for a limited time. Those games are The Sims 4 and Puyo Puyo Tetris 2, and they’re available to play for free from now until February 7th when the latest Free Play Days offer ends. You’ll have to have an Xbox Live Gold or Xbox Game Pass Ultimate subscription to take advantage of the offer.

Though the Free Play Days offer only lasts for a couple of days, the things you do in the two free games will carry over to the full release if you decide to pick them up at any point before you wipe your saved data. To entice those who like what they see from the event, both of the games are discounted for the same time period.

The Sims 4 is a game that needs little introduction by now, but just in case you’re not familiar with that or Puyo Puyo Tetris 2, you can find overviews of both of the games below along with details on their discounted prices.

“Live The Sims life this weekend!” a preview of the weekend offer said. “The Sims 4 will be available to play during Free Play Days weekend. Create your own unique characters with dynamic personalities, customize every detail of your home and explore vibrant worlds, or grow new relationships and start a brand new family. Unleash your imagination!”

As part of the Puyo Puyo series’ 30th anniversary festivities, Puyo Puyo Tetris 2 is available to play for free this weekend on Xbox Series X|S and Xbox One!” Xbox said about the temporarily free-to-play game. “Jump into online puzzle battles for up to four players, or try out the recently released co-op Boss Raid mode. You’ll have your pick of a large roster of characters, including Sonic the Hedgehog and four new characters that are rolling out today as part of a brand-new content update! Also dig into the RPG-inspired Skill Battle mode with team-based puzzle play featuring skills, stats, equippable Item Cards, and more!”

they arent xbox games but you can just get gamepass and play the sims for free via gamepass, anyways always play the sims on pc, sims 4 is lack luster trash mods fixed the game up which you cant mod on console anymore.

puyopuyo tetris is fun i been playing it on my pc for a bit when it launched, i recommend that game on any system

I would play The sims since I haven't in years, the other game not so much..