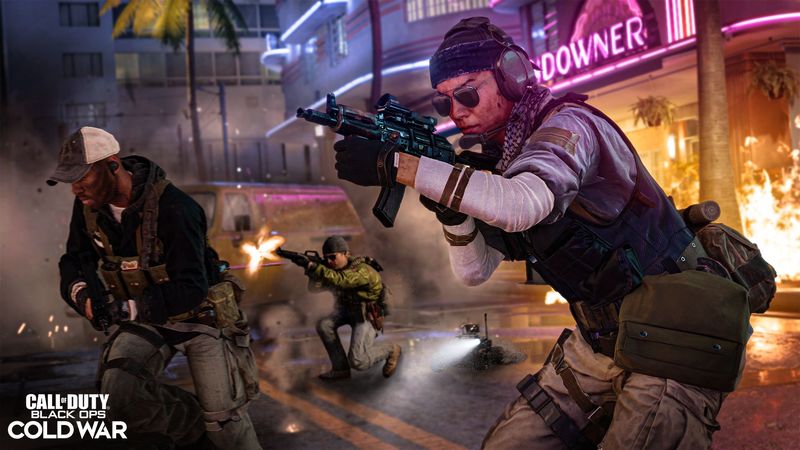 3.6
Call of Duty players have been anxiously awaiting the arrival of League Play to the newest installment of the franchise, and that day is fortunately on its way. Call of Duty: Black Ops Cold War has been without the League Play game mode in multiplayer since it launched late last year, but that will change in just a few short days. Treyarch Studios announced on Wednesday that League Play will be launching on Black Ops Cold War on Monday, February 8th.

February 4th begins the next major Season 1 update, which will bring with it the new Zombies map Firebase Z. Just a few days later, players will have a chance to one again jump into ranked League Play.

League Play is coming to #BlackOpsColdWar on Monday, Feb. 8th!

Stay tuned for more details, and get ready to kick off the #CDL2021 season next week with Opening Weekend on Feb. 11th.


"League Play is coming to Black Ops Cold War on Monday, Feb, 8th," Treyarch wrote in the tweet. "Stay tuned for more details, and get ready to kick off the #CDL2021 season next week with Opening Weekend on Feb. 11th."

If you're unfamiliar, League Play is the most competitive way for casual Call of Duty players to enjoy the game. League Play will allow players to move through the ranks as they try to prove their skill in the game. This will include specific League Play events throughout the various seasons.

The League Play in Black Ops Cold War arrives at a great time, just a few days before the Call of Duty League 2021 season begins on February 11th.