Silent Hill returns, as DLC for a party game 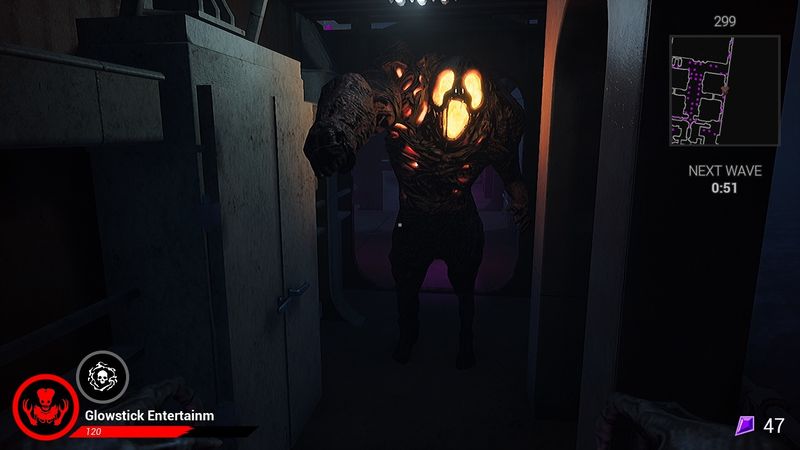 4.1
Silent Hill obsessives are used to being disappointed by now, so here's the latest announcement related to the classic horror series that isn't a new game or even a remake of the classics: Silent Hill will feature in an upcoming DLC for multiplayer party game Dark Deception: Monsters & Mortals, which should be out in February.

In case you've never heard of it, Monsters & Mortals casts players as teams, usually one of regular people collecting shards in a horrifying location before escaping out a portal, and the other as monsters hunting them. Those monsters include animatronic Murder Monkeys and Clown Gremlins from the original Dark Deception—a singleplayer maze game—as well as guests from other series. Previous DLC added enemies from the procedurally generated horror game Monstrum, and Silent Hill is next.

Dark Deception's creator Vince Livings has said the DLC will include a new map, the game's largest, and will pay tribute to the first three Silent Hill games as well as having "a couple references to Homecoming."

Silent Hill previously featured in a crossover DLC for Dead By Daylight, adding Pyramid Head and the third game's protagonist as playable characters. Silent Hill 4: The Room was rereleased on GOG in 2020, but otherwise it's been pretty quiet for Silent Hill fans.