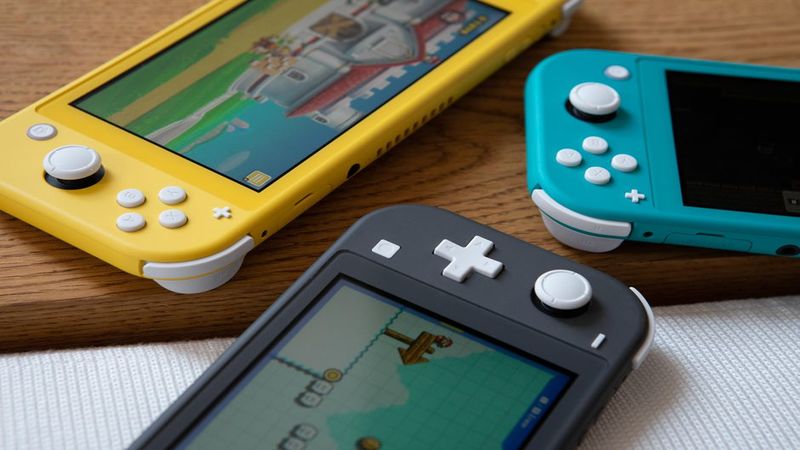 4
Much as it does every few months, Nintendo revealed the latest sales information for the Switch today, and the data continues to be staggering. In less than four years on the market, Nintendo’s handheld-console hybrid is already rapidly approaching the 100 million unit mark.

It’s also worth stressing that this current total is representative of the number of Switch consoles that have been sold-in. Essentially, this means that it’s the total number of Switch devices that Nintendo has sold to retailers around the globe. As for the sold-through total, which represents the number of people that have actually bought the console, it sits around 74 million.

Perhaps the most notable thing about these new Switch sales being announced is that the console has now passed another noteworthy platform in Nintendo's history. Specifically, the lifetime sales of the Switch have now topped that of the Nintendo 3DS. To date, the Nintendo 3DS sold upwards of 75 million units around the globe after first releasing in 2011. For the Switch to have already beaten out the 3DS in a span of time that is nearly half of the handheld's total life cycle is staggering, to say the least.

As we move into 2021, the Nintendo Switch doesn't show any signs of slowing down. With upcoming games like Super Mario 3D World + Bowser's Fury, New Pokemon Snap, and many others slated to release throughout 2021, this year should continue to be an incredibly strong one for the Switch.

The switch is doing actual bits. I see it becoming the best selling console of all time within the next couple years

And they'll continue to do more units sold.