CSGO will now compensate you for shorthanded losing streaks 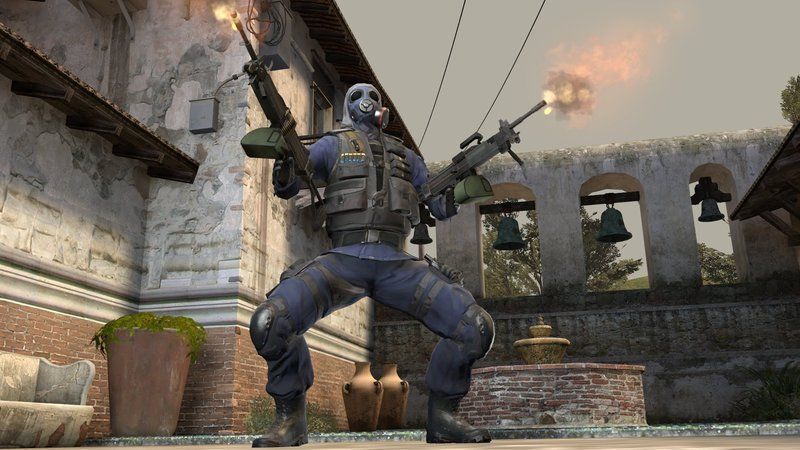 4.1
Counter-Strike: Global Offensive has just received a couple of significant updates that, among a bunch of other tweaks and fixes, add a feature that’ll compensate players for losing streaks while being shorthanded in two of the FPS game’s most popular modes. So, if you’re a team member down against your opponents for several rounds on the trot and then score a loss, you’ll receive some in-game cash.

“In Competitive and Wingman, if your team has fewer players than the opposing team for three or more consecutive rounds in the half, each of your team members will receive a $1000 ‘Shorthanded Loser Income’ following a round loss,” Valve explains in the multiplayer game’s January 27 patch notes. It’s worth noting, though, that this won’t apply in situations where a teammate was kicked from a match. So, while tackling opponents while a teammate down can be a frustrating task, this gameplay change should take the sting out of a losing streak in the two modes.

Additionally, the game’s update adds a new “technical timeout” feature to the two modes – which is different to its existing tactical timeouts option. As Valve explains, this means each team gets a two minute technical timeout, which gets initiated automatically when a teammate disconnects for the first time in a match.

This will end early, however, if that teammate is able to reconnect to the match, or if they abandon it. So, the good news is this should help competitive matches keep going even if a player suffers a technical hiccup and needs a few seconds to jump back in.

Finally, Competitive teams down a player will receive an extra $1000 shorthanded loser income (after exceptions are met) per round loss. This does not apply to teams who kick a player. More on that in today's Release Notes: https://t.co/fYc12ghQHx


These changes follow a recent CSGO patch that removed bots from Competitive and Wingman, and should help to keep things flowing as part of some key adjustments to competitive play.

Elsewhere in the update notes, Valve details a batch of various map tweaks to Elysion, and a few other fixes. You can check them out in full here if you’re keen to see the full rundown.

"CSGO will now compensate you for shorthanded losing streaks" :: Login/Create an Account :: 3 comments

At least they keep with the add ons.

So they pretty much taking ideas from valorant now? Lmfao

Glad to see that this game still strives !