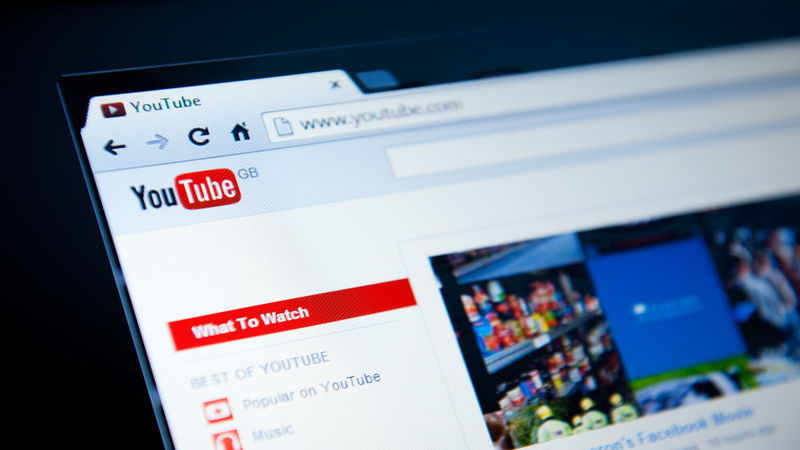 4.3
Clips are one of the most effective tools for streamers on Twitch, and now it seems that the feature might be coming to YouTube, as well! Ryan Wyatt, YouTube's head of gaming and commerce, confirmed that the platform is currently experimenting with the feature "on a limited number of channels." During the experiment window, the feature will allow creators to clip segments ranging from 5-60 seconds in length, which can then be shared on various platforms. Should it prove successful, it seems that creators will be able to use the feature to give new viewers an idea of what the channel has to offer!

The announcement from Wyatt can be found embedded below.

DUE TO POPULAR DEMAND...

It’s in experiment on a limited number of channels, but we recognize how important this feature is to Viewers, Creators, and Publishers for both Live and VOD!


For streamers that prefer YouTube to Twitch, this could be a very big deal! It can be difficult for potential new viewers to get a feel for a channel's strengths, and clips allow content creators to curate the highlights. This has worked very well for streamers on Twitch, and it's hard to imagine that it won't find an equal amount of success on YouTube, as well. The platform will also be able to look at some of the issues that Twitch has run into with clips, giving YouTube a chance to truly improve on the concept.

Apparently, YouTube will be using this testing period to get an idea of how to best implement the feature. According to the company's blog on the topic, it will be listening to user feedback to see ways that it can make the feature work best. 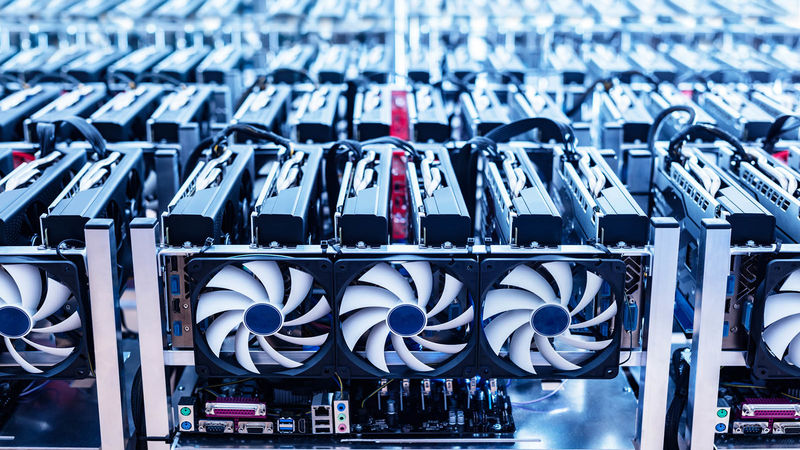 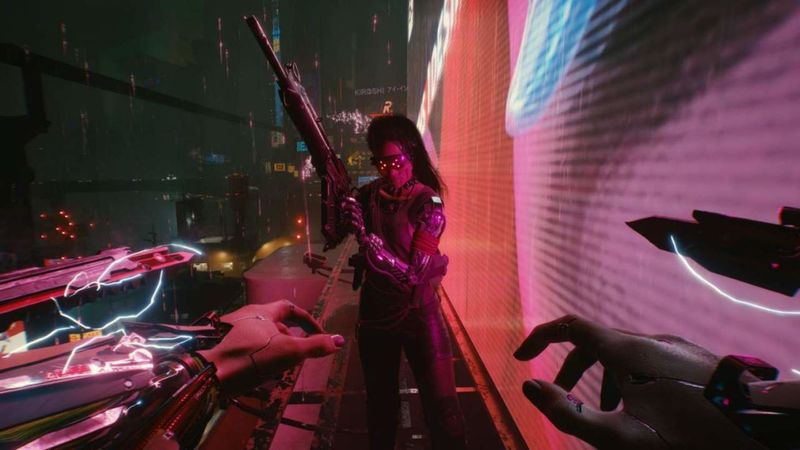 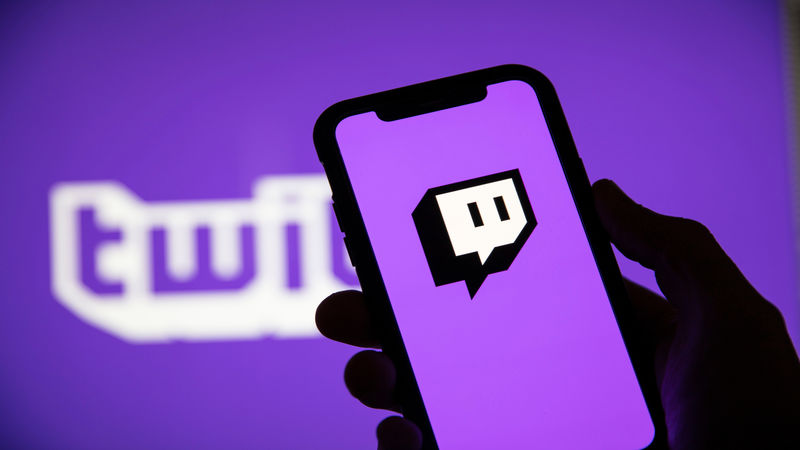 I think this is pretty cool.