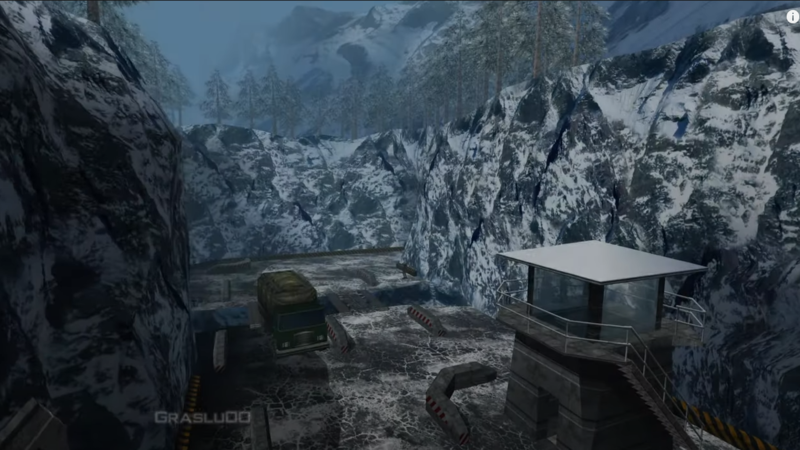 3.8
The almost finished but canceled remaster of GoldenEye 007 on the Xbox 360 has surfaced online and shown in its entirety.

GoldenEye 007 on the Nintendo 64 was not only one of the defining games of the generation but was also one of the most defining games of all time. It is often remembered as one of the best first-person shooters ever made and also a top game in terms of licensed products. With that said, we never got to see a remaster of the game due to complex licensing issues. We did get a remake on the Wii, but a canceled remaster on the Xbox 360 has surfaced online.

A YouTube channel named Graslu00 (via GameSpot) posted a full playthrough of the game. On top of that, some multiplayer content was shown off as well. From the looks of it, the title looks as if it was complete and had the rug pulled from underneath it before it could release. Phil Spencer said Xbox has “always given up” on getting the rights-holders to work with them to publish it. You can take a look at the full playthroguh in the attached video below.

To get into the complexity of the license. Rare developed GoldenEye 007 on the Nintendo 64. Rare was later then purchased by Microsoft, however, Nintendo had still published the original, further complicating the matter. Then, Activision somehow got into the action as it published the remake on the Wii.

For those who wanted a remaster more than a full-blown remake, you might be a little saddened to watch the video. Other than some graphical improvements and better character models, this is practically the same game as the original.

In other Jame Bond news, IO Interactive, the developers behind the Hitman series and the recently released Hitman 3, is dipping its toes into the series. The announcement of a new James Bond game from the studio was a surprising one since the licensing issues have been such a pain.

BRO THIS IS GONNA BE INSANE!!!

my n64 days coming back to life.

Hopefully one day soon enough GE will be out on Switch.

The good old days before CoD