Fall Guys devs are working on bringing it to other platforms 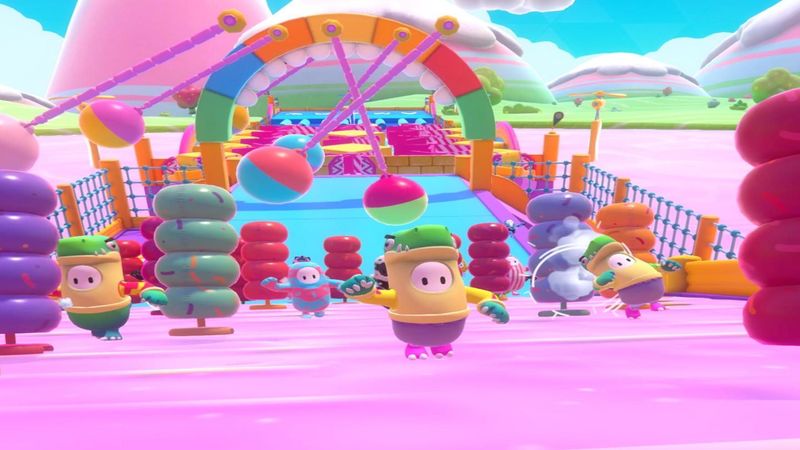 3.4
Fall Guys devs are working to get the game available on "every major platform".

That's according to a Mediatonic interview with gamesindustry.biz. Currently, Fall Guys is only available on PS4, PS5 via backwards compatibility, and PC, but rumors have consistently swirled about it coming to Xbox and Nintendo Switch consoles.

Needless to say, there's been a lot of talk and confusion about if or when Fall Guys will come to Xbox Series X and Nintendo Switch - and Mediatonic is well aware of this. "We haven't said much about the roadmap for this, but what we can say is we want this to reach as many people as possible," says Mediatonic co-founder Dave Bailey. "We want it to come to every major platform, and we're working hard to achieve that." Naturally, crossplay is also in the works, so that when new platforms are added, players can connect across them. "If we do that right, that can be a superpower for other ambitions around original games," Bailey points out.

The answers come in light of the news last week that Devolver Digital had to flat out state that Fall Guys is not coming to Xbox Game Pass, after the Xbox Game Pass Instagram account said the game was coming to the service.

The lengthy article goes into detail about future plans for the game outside of crossplay and new platforms, but didn't go into detail about Fall Guys Season 4. However, the Mediatonic team is expanding so that more regular content updates can be made, according to game designer Joe Walsh. "We're better able to have conversations that basically start with 'If we could do anything for Season X, what would we do?' and actually follow those ideas through to fruition," he says. "At the same time, the art team has completely knocked it out of the park with our roster of costumes for Season 4 and I absolutely can't wait to start sharing the designs.

I'm glad they are working on bringing Fall Guys on other platforms. Shows how popular the game is.