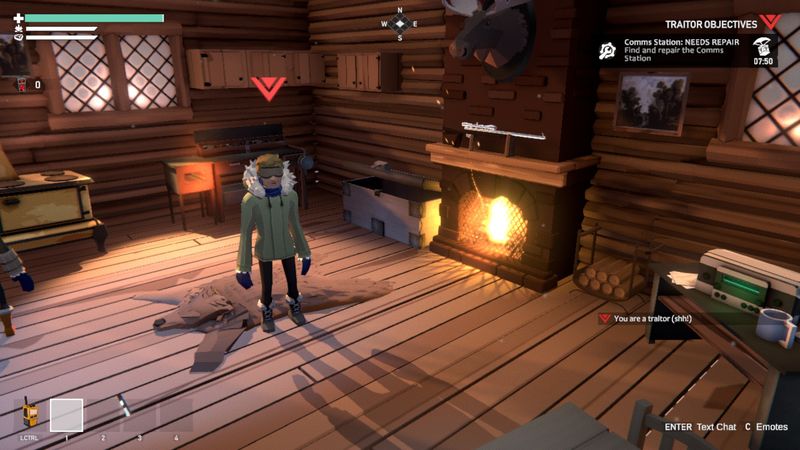 3.8
Other Ocean Interactive’s Project Winter game is still coming to Xbox Game Pass, but it’s release there has been delayed slightly. Instead of being out on Xbox consoles and Windows 10 PCs today on January 26th, the game is now scheduled to come to those platforms on February 4th. The delay in its release was announced this week, though no specific reason was given for the additional week needed to ship the game.

The update on Project Winter’s release date was shared on social media this week ahead of its original release date for those who were planning on enjoying it on Tuesday. A week at least isn’t a long delay though, so it won’t be long now before those on Xbox or Windows 10 PCs can buy it, and for those with Xbox Game Pass subscriptions, you’ll be able to play it right at launch.

It seems those pesky traitors have sabotaged our build for the Game Pass launch tomorrow by planting bugs!

We have decided to play it safe and push the release back until Feb 4, 2021! You’ll be able to betray your friends in no time! pic.twitter.com/K5u3bhvrk3


If you’ve been eyeing or playing Among Us during its rise to renewed fame last year and into 2021, you’ll already be familiar with the style of gameplay Project Winter offers. Players must determine who the traitors are within the team while each side works on their own missions to achieve different goals.

“The perfect game to back-stab your friends. Project Winter is an 8-person multiplayer game focusing on social deception and survival,” a preview of the game read. Communication and teamwork is essential to the survivors’ ultimate goal of escape. Gather resources, repair structures, and brave the wilderness together.”

Xbox Game Pass just recently got a bunch of new games added to the service as it does on occasion, but those additions, of course, mean that other games have to go away. If you’re waiting on Among Us itself to come to the Xbox Game Pass catalog, you may be waiting for a while longer. It’s been confirmed that the game will release there, but it doesn’t have a more specific release date beyond some time in 2021.

Project Winter is already available on Steam and has been up for purchase since 2019. It’ll release on the Xbox consoles, Windows 10 PCs, and Xbox Game Pass service on February 4th.

I will be playing this. Does have the Amount Us vive as well. Fun to play with friends.